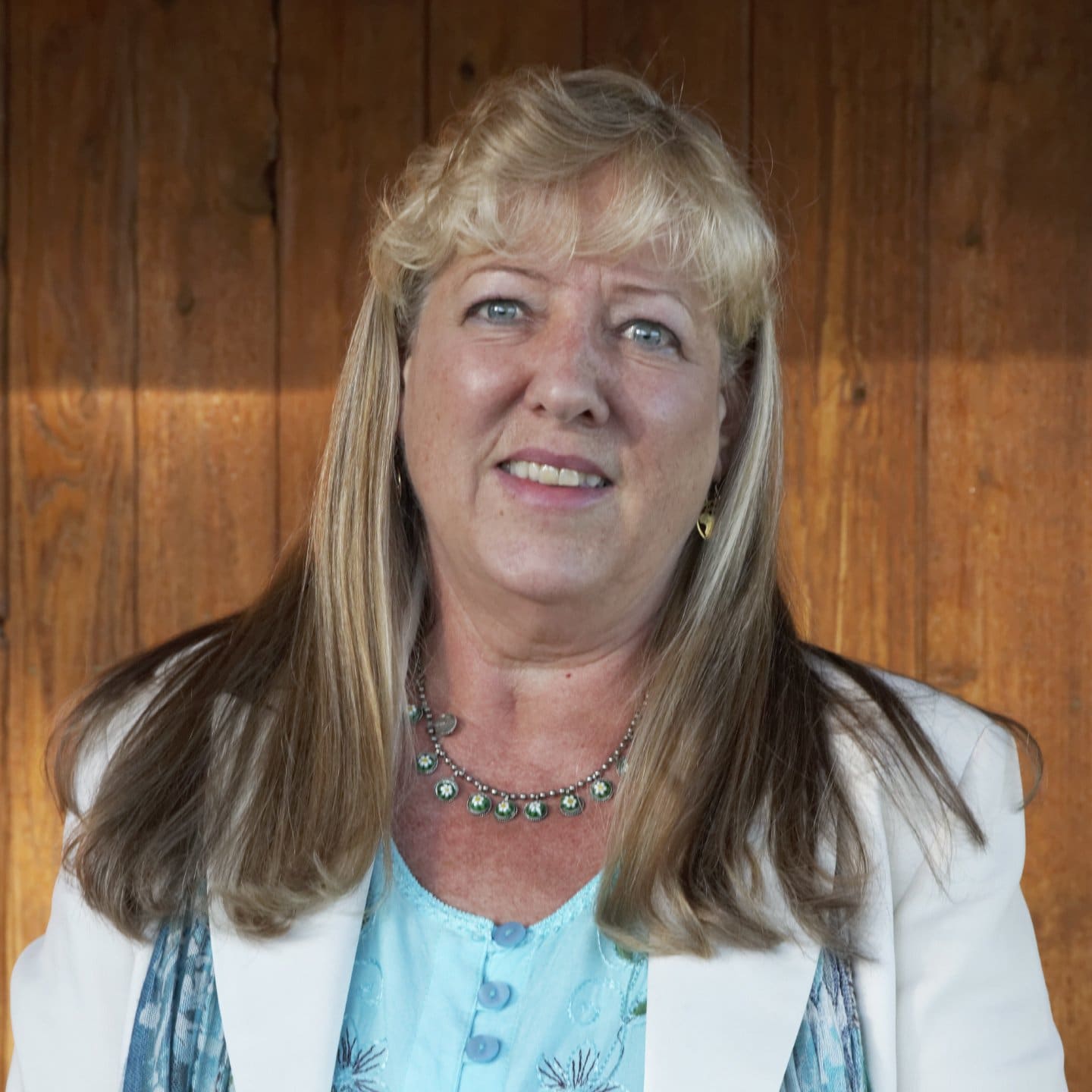 This micro-lending champion capitalizes on equality and economic justice with bonds that fight the “feminization of poverty.”