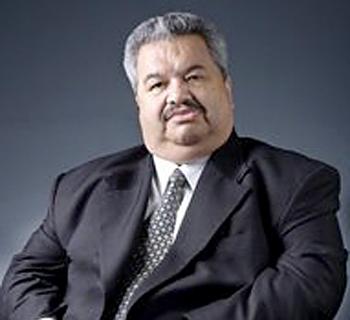 Orlando Tobon immigrated from Colombia in 1968 and still works as an accountant and travel agent. Over the years, however, his tiny office in the “Little Colombia” section of Queens has become the place for newcomers to find advice, sanctuary and critical human services, and many lives have been saved as a result. Not paid for the help he provides, Tobon sees himself as representing the immigrant community as a whole, not just Colombians and Latinos. Tobon unites facets of the community that might not otherwise have contact with each other – police, schools, social workers, drug and alcohol treatment centers, lawyers, and employers – to help immigrants avoid exploitation and get the services they need. At 57, he co-produced and acted in the critically acclaimed 2004 film “Maria Full of Grace,” about a poor Colombian woman exploited to work as a courier for the Columbian drug cartels. With proceeds from the film and the increased public awareness it generated, Tobon continues to help hundreds of immigrants each year, especially against drugs and alcohol. He has formalized his fundraising through the Emma Cardenas Foundation, which distributes clothing and books to school children. “The more involved I became, the more I realized I had a mission to continue and expand my commitment.”