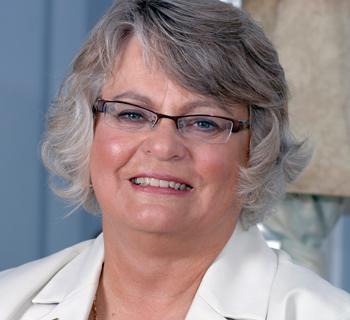 Fighting human trafficking at home and abroad through community organizing

Nola Theiss spent several years as council member and Mayor of Sanibel, FL. Volunteering later with an international women’s organization (Zonta International) to combat human trafficking, she was shocked to learn such trafficking had occurred right in her own community. In 2004, at age 56, she spearheaded a county-wide coalition to learn to recognize and fight this issue. Theiss saw that individuals know their communities best and could become modern-day abolitionists once they knew that trafficking existed. She holds events with service clubs, faith organizations, law enforcement, ordinary citizens, and human service providers, training them on how to work together. She teaches them to see the problem, figure out their role, and assume responsibility to do something about it. With her county’s task force on human trafficking as the model, Theiss has reached more than 8,000 people in communities around the country. Many trafficking victims have been helped and task forces have formed in several states to draft legislation to address this issue. “I have no plans to retire. I already live in paradise, my adult children and grandchildren live nearby, I do not need a large salary, and I have a passion to do this work.”