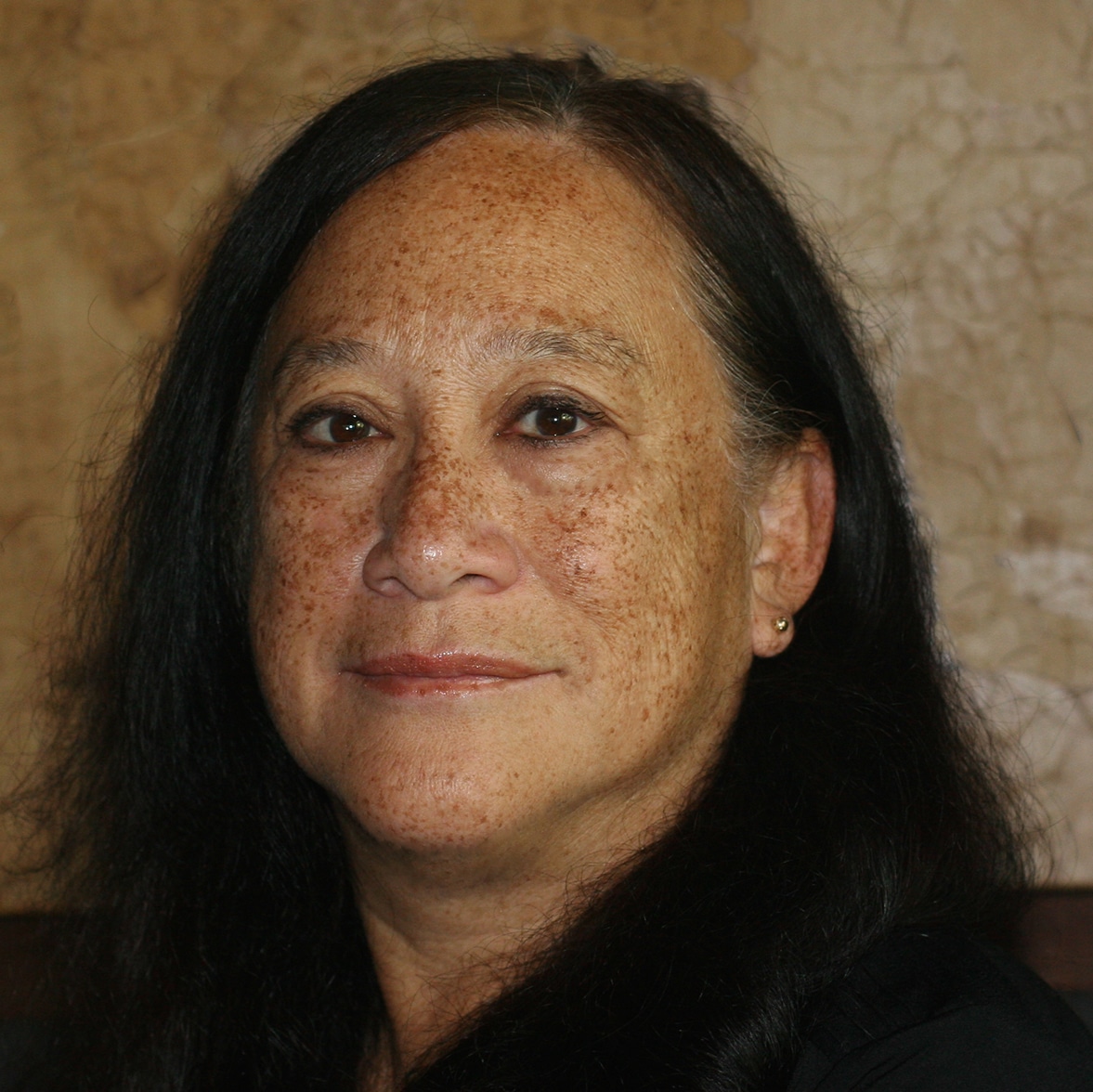 This social worker-turned-attorney and professor mentors students in her quest to empower Native American communities.

In 1998, I left my law practice to pursue a PhD in social work. One of my objectives was to influence policy that affects underprivileged communities. Part of my native Hawai’ian culture is the idea that as an individual, you can have an impact, but the greatest impact is when you can inspire others to aspire to something greater.

I am an adjunct lecturer at the University of Southern California School of Social Work, where I teach online courses . One of my former students, a Native American, founded “A Positive Tomorrow.” Its goal is to support tribal nations, because tribes are challenged on every level.

Building a relationship of trust is critical in this work. It is a complicated process that requires patience and active listening to allow tribes to build their agenda while A Positive Tomorrow establishes and maintains credibility with government agencies. My student asked me to help as an advisor, mentor, researcher and policy developer. Our core team consists of three natives — two Native Americans and myself, a Native Hawai’ian.

Drawing upon my experience as a child welfare social worker, attorney for children and families and an administrator for a quasi-governmental native agency, I’m able to offer frameworks for programs, and I assist the team members in their development as leaders and provide them with a sounding board to test their ideas.

I work from Hawai’i, using phone and video conferencing to engage with members of the Standing Rock Sioux Tribe, and to attend meetings with tribal committees and individuals and conference with the APT team.

One of the key issues APT sought to tackle is the removal of Lakota children from their families, which blatantly disregards the federal Indian Child Welfare Act and the inherent harm to the children and families. Seventy percent of kids in foster care in South Dakota are Native Americans! I provided research and helped to interpret federal law and administrative procedures as APT prepared planning grants for seven Lakota tribes in the Dakotas. Our goal was to develop a tribal child-welfare system that would allow the Lakota tribes to take back the child-welfare program from the state.

Already, three of those grants have been awarded.

While our work is relatively new in the Lakota Nation, the impact of our commitment and success has led other tribes to reach out to us for help with child welfare – tribes that historically did not seek “outsider” help. I currently mentor another former student who is working with the Eastern Band Cherokee.

This is the role I see for my encore years. I don’t seek the limelight. My goal is to build a cadre of leaders who can sustain their communities and move them forward.