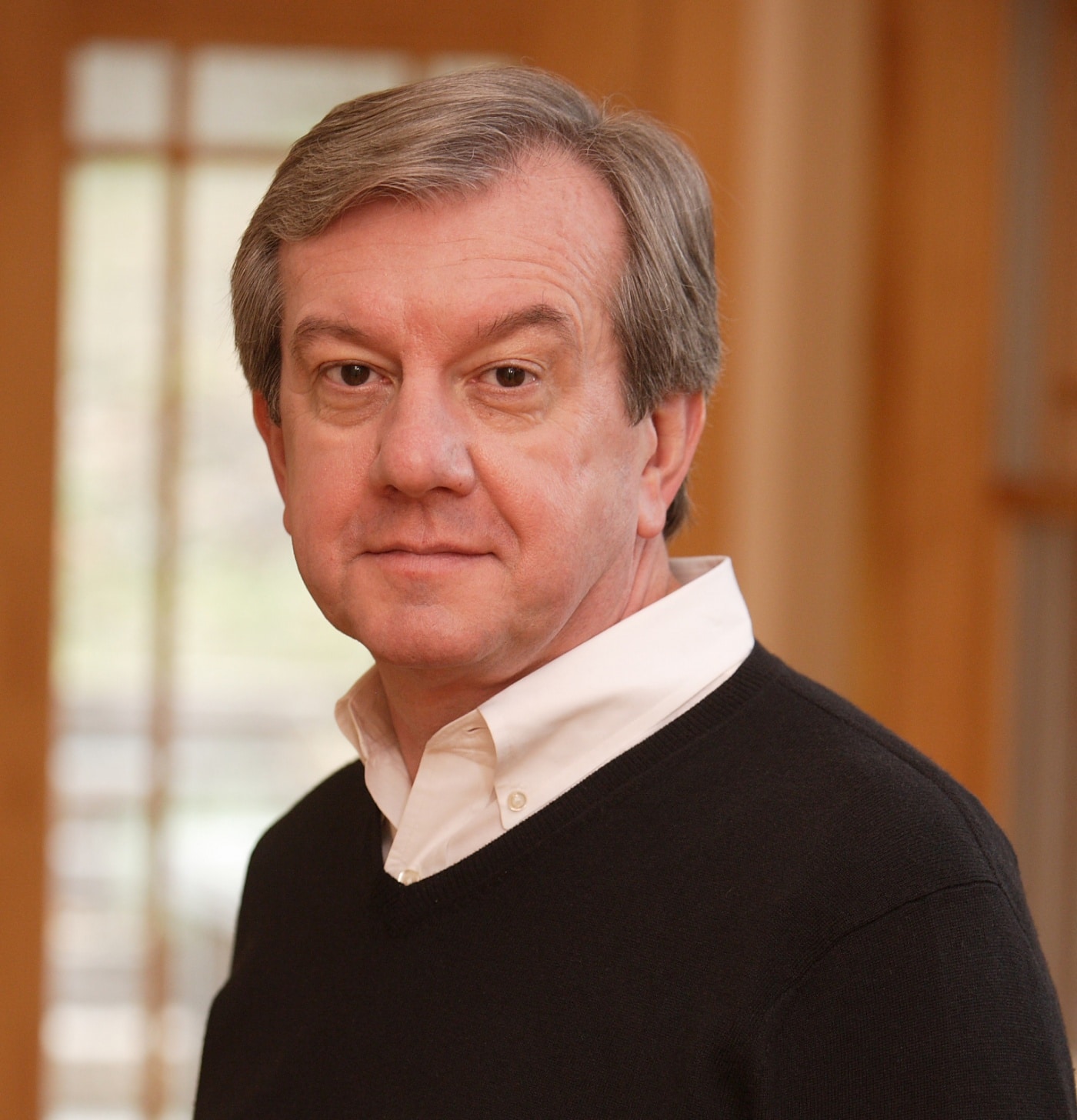 This journalist marshaled shareholders of big media companies to press them to disclose details about government surveillance programs.

“Business ethics” Isn’t that an oxymoron” I heard that joke a lot in 2004 when I bought Business Ethics , a magazine about corporate responsibility. But more than 40 years as a business journalist and media executive taught me that corporate secrecy can be a threat to the bottom line and to democracy.

In 2007 I took my personal conviction a step further, when I helped launch Open MIC, a nonprofit that marshals the power of shareholders to push publicly held media and telecommunications companies for more open and responsible business practices. The Open MIC investor coalition now has combined assets under management (AUM) of about $170 billion.

Our work is groundbreaking because we use shareholder activism to create societal change, which we believe hasn’t been tried before in the media and telecom industries.

After Edward Snowden blew the whistle on NSA snooping, in September 2013 I rounded up a coalition of major investors, including the $160-billion New York State Common Retirement Fund, to urge telecom companies to disclose data about the customer information they shared with the government.

Major players like Verizon and AT&T refused – until we filed shareholder proposals arguing that they put their franchises at risk by failing to make serious and long-term commitments to protecting customer privacy.

By December 2013, both Verizon and AT&T folded and agreed to publish transparency reports. That was a big victory, affecting hundreds of millions of people. In separate Open MIC initiatives, we also convinced Apple, Amazon and eBay to consider privacy and data security as material risks.

Organizing for Open MIC can be challenging. Social justice advocates are often not comfortable with the language of capital markets, and the companies we target are almost always skeptical of our motives. I straddle the line. That’s exactly where I need to be.