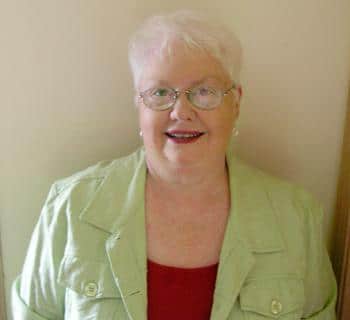 As a small businesswoman in rural Wisconsin, Mary Bub saw that rural women are too often the victims of abuse, depression and loneliness, with little knowledge about their own health care. In 1997, after her sister died of breast cancer, Bub wanted to honor her legacy. At 53, she founded the Wisconsin Rural Farm Women’s Initiative (WRWI) to end the social isolation of rural women like her sister. The WRWI offers free health screening in partnership with two hospitals in rural Wisconsin and sponsors other events to help empower rural women. In Gathering Circles, women come together to share stories and experiences, build self-esteem and learn to take command of their lives. More than 2,300 women have participated in gathering circles in 57 of Wisconsin’s 72 counties. In West Bend, leaders of several social service agencies formed a Gathering Circle to better communicate with each other and the community. In Siren and Ladysmith, a group formed after two catastrophic tornadoes hit. Within five years, Bub wants to build a network of professionals to assist rural women and to expand Gathering Circles to other rural states. “I want all women to know the gift of sitting in a Gathering Circle that is safe, in which they can be heard, listened to, and where their story can be told with no judgment.”