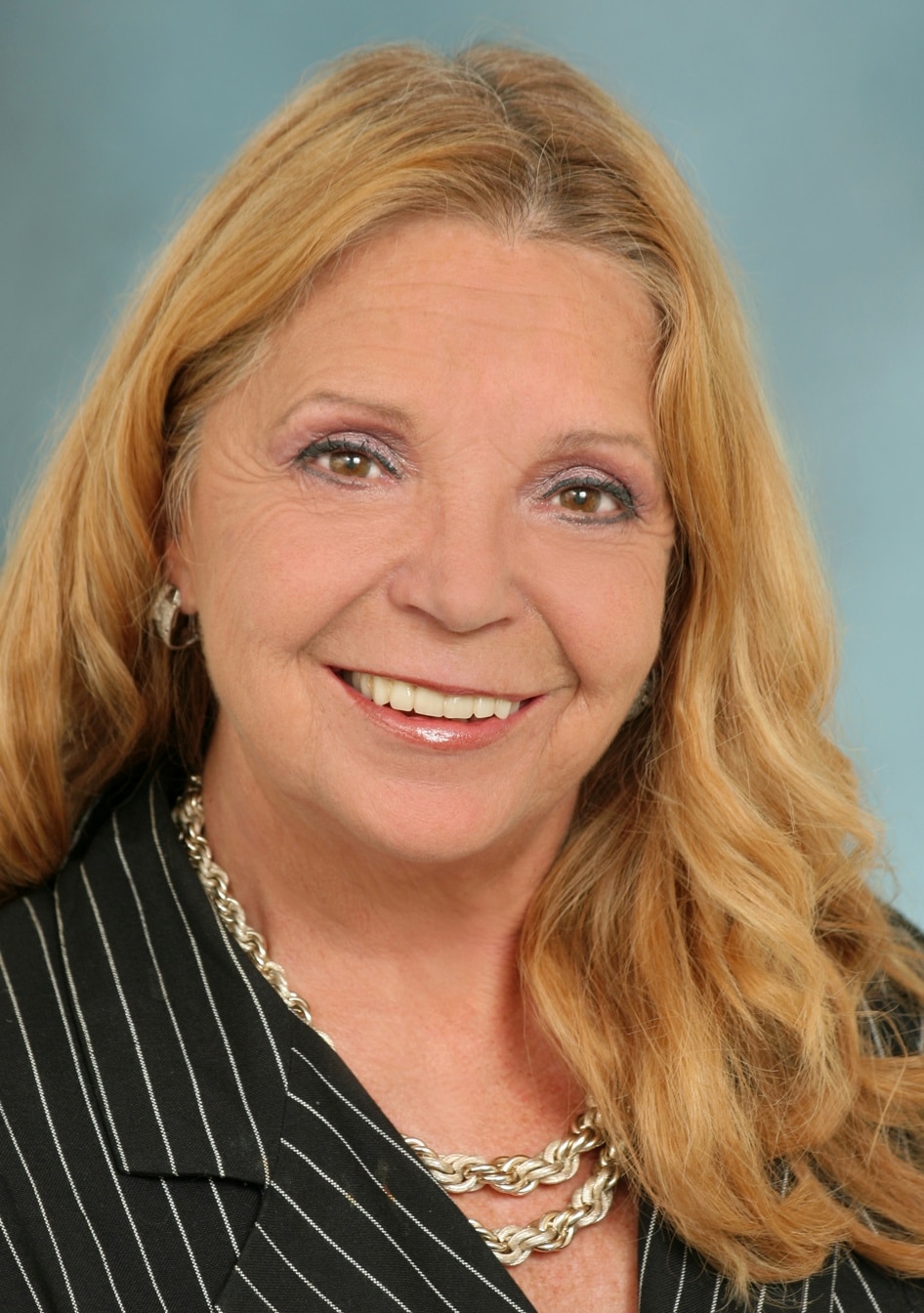 In 2000, I was managing a program for homeless runaways in San Diego when I got a call from the sheriff’s department about a 15-year-old girl. She was being prostituted to migrant agricultural workers north of San Diego while her enslavers held her baby boy captive in Mexico. She was forced to have sex with 15 to 20 men a day for $20 each – $30 without a condom. Working with police on both sides of the border, we eventually rescued both the young mother and her son.

I knew there were many stories like hers. San Diego is a major pipeline for the trafficking of people across the Mexico’U.S. border. Once they’re here in the U.S., they became virtual slaves in domestic servitude, forced labor, peonage, bondage or sexual exploitation.

The teenager’s rescue in 2000 inspired me to create the Bilateral Safety Corridor Coalition (BSCC) in 2002. We’re an alliance of more than 60 government, law enforcement and nonprofit agencies in the U.S. and Latin America, combating human trafficking. Since 2002, we have saved more than 500 victims.

We have a 24/7 emergency response team that mobilizes as soon as the opportunity to help someone escape arises. We house them in an emergency shelter, and then refer them to our partner organizations for legal, housing, health and counseling assistance.

Our coalition model is innovative. Historically, the agencies or organizations that a trafficked woman might encounter, such as the police or social services, haven’t coordinated their efforts. We’re changing that. The U.S. Department of Health and Human Services has since adopted our model in its own efforts to fight trafficking.

We opened the first thrift store in the nation whose mission is to help victims of human trafficking. We’re located in the main prostitution zone of San Diego to make it easy for girls to seek our help.

I never got to see the first girl we rescued reunite with her child, because that same day, May 14, 2002, my own 17-year-old son, Diego, died from a sudden and unexpected illness. One thing that keeps me going is remembering how proud of me Diego was. He always told me, ‘Every cell of your body is committed to making a difference for the children, men and women who are hurt by human trafficking.’ He may be gone, but his faith in me lives on.