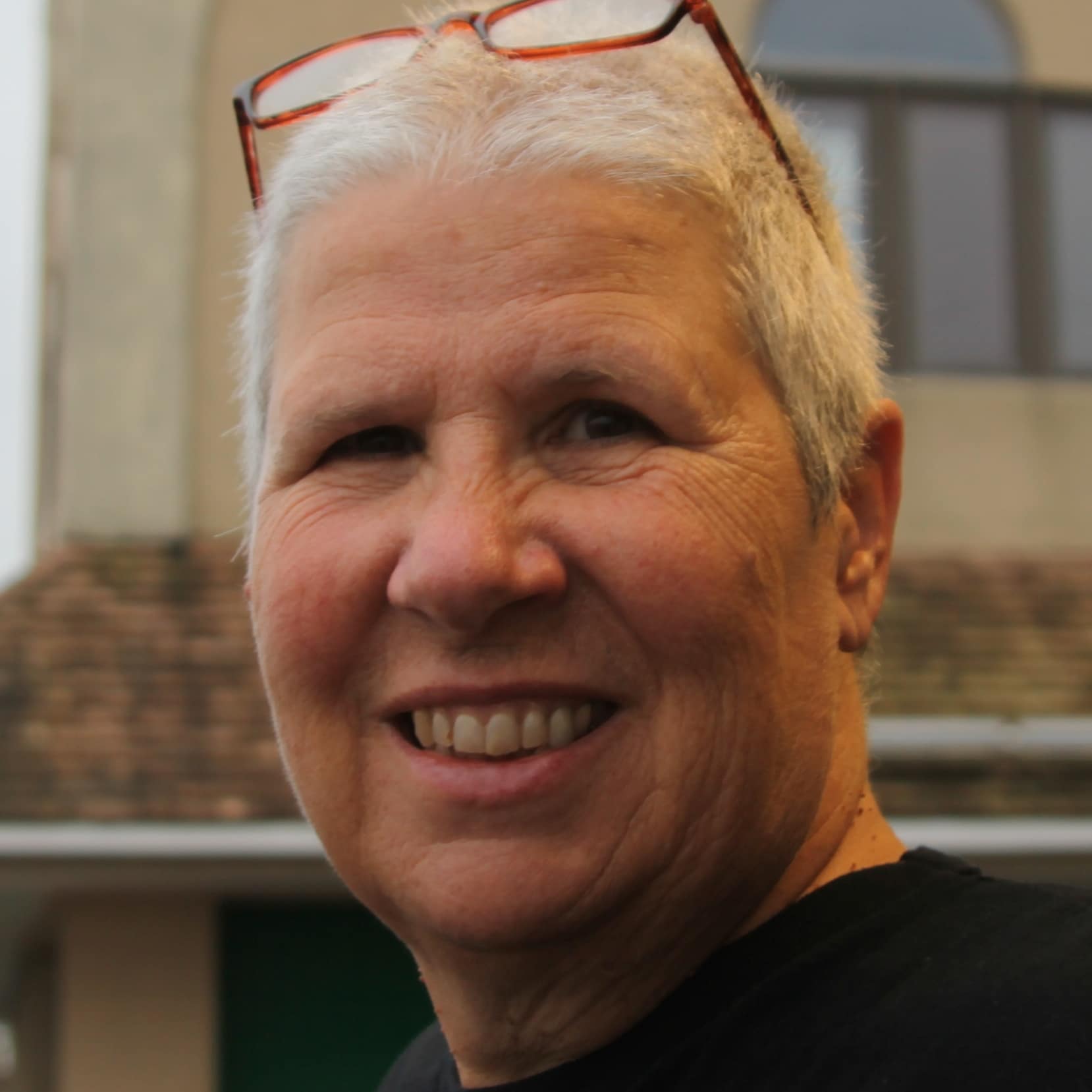 The first homeless person I ever met was at a shelter, where I was volunteering. I drove back to seminary, realizing that the women there were much more like me than different. For the next 20 years, I devoted myself to homeless services, but I saw no reductions in homelessness.

The homeless are not so different from the rest of us: Of the tens of thousands of people surveyed during the 100,000 Homes Campaign, 75 percent had substance use issues; I quit drinking on April 6, 1986. Two-thirds of the medically vulnerable had mental health issues; I tried to commit suicide in college and have struggled with suicidal thoughts for decades.

In 2006, I became director of Pathways to Housing in D.C. I helped implement a “housing first” strategy, based on the idea that housing itself is the surest way to end homelessness. Soon, many people I once believed we couldn’t help were living in and maintaining their own apartments.

In 2011, I changed gears and became a field organizer, charged with recruiting communities to the “100,000 Homes Campaign,” a national movement coordinated by Community Solutions to house 100,000 homeless people in four years. I was also tasked with supporting and nurturing younger leaders.

We began with a prototype of providing housing as quickly as possible, without requiring sobriety, income or medication compliance. We then piloted a method to prioritize people based on vulnerability; those in greatest need moved into housing first. This pilot began in Times Square and quickly spread to Washington, and Skid Row in Los Angeles, along with Charlotte, Denver and Albuquerque.

I was charged with being the movement’s public heart and voice. As such, I stir the spirit and will of folks who have thought that ending homelessness is impossible. It is not. I logged more than 140,000 miles of travel, recruiting more than 180 communities and training them in key strategies to end homelessness. Eventually, the Department of Veterans Affairs signed on, as did Housing and Urban Development. An Urban Institute evaluation noted, “The evidence suggests that the Campaign has helped participating communities reduce homelessness and, most importantly, find permanent housing for people who are at risk of dying on the streets.”

We now have two decades of data that show that moving people directly from the streets to their own apartments – without preconditions – works 85 to 95 percent of the time. An audit conducted by Liana Downey & Associates suggests that overall savings for the 100,000 Homes campaign will approach $1.3 billion a year. Last year, Community Solutions set another goal, Zero: 2016, to end veteran and chronic homelessness by the end of 2016. I am coaching 28 of the 71 communities that have signed on so far.

I don’t have the luxury of distancing myself from those who live on the streets: I could be that person. I have had amazing supports, and kept my housing. Let’s do that for everyone.