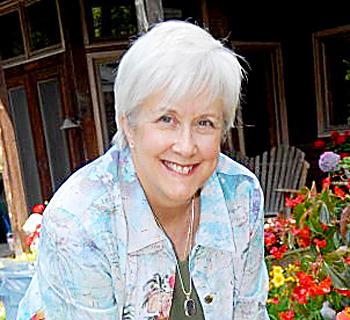 After experiencing the struggles surrounding home foreclosure, Johnson is helping others fight to stay in their homes.

Linda Johnson didn’t want to be another statistic. After retiring at age 60 in 2007 with 39 years of service in education – including 22 as an elementary school principal – Johnson struggled to reduce her adjustable rate mortgage from nearly 12 percent to the original 6.5 percent. She did it with the help of a counselor from the Wayne County Mortgage Foreclosure Prevention Program. She was a victim of predatory lending, even though she had a pension and held a doctorate degree. Knowing that so many others in the Detroit area were facing the same hardship, Johnson felt moved to join the county foreclosure program that assisted her. From October 2008 to May 2009, the program helped homeowners resolve 672 cases, many times keeping owners in their homes or otherwise negotiating agreements between owners and lenders. Johnson does outreach work for the program. And by using her near-foreclosure story to give hope to others, she has become a public face of the program, even appearing on NBC’s “Dateline.” Instead of retiring, which was her original plan, Johnson wants to give struggling homeowners “the joyful relief that everyone feels when they’ve found lost car keys – magnified about a thousand times.”