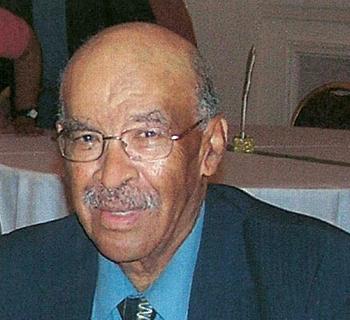 Knowing that African American men were more than twice as likely to die from prostate cancer than white men, McRae developed programs that reach black men in their communities to teach them about prostate health.

As a black man who survived prostate cancer, McRae had beaten the odds. In the United States, African American men have the highest mortality rate for that form of cancer of any racial or ethnic group. (They die at a rate 2.4 times higher than their white counterparts.) McRae survived. “With all due respect, I thought it was a white man’s disease, because when I went to the doctor’s office for care, white men were the only ones there getting their prostrate problems addressed,” he says. After McRae retired from his stock crew supervisor job at a grocery store, he founded the McRae Prostate Cancer Awareness Foundation. The organization serves 12 counties in Alabama, providing educational materials to black and other minority men on prostate cancer; facilitating prostate cancer screenings; and referring men to health care providers. McRae, now 73, and his volunteers approach men in churches, on street corners, in barber shops, in supermarkets, and elsewhere for one-on-one conversations about prostate health. McRae says that meeting men “on their turf” helps break down personal, societal, and financial barriers to accessing the health care system. Since 2000, McRae’s organization has recruited more than 1,000 men to participate in prostate cancer screening and prevention programs. Watch Jane Pauley interview Lawrence McCrae on the ” Today show .