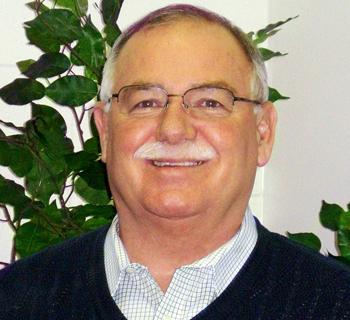 McDonald is helping substance abusers — most with criminal records — transform their lives and become productive, employed members of the community.

Years of substance abuse culminating in serious heroin addiction landed McDonald in a Los Angeles jail cell charged with armed robbery in 1979. He was released into a unique San Francisco-based recovery program, got clean, and eventually rose to one of the top posts in the resident-run organization. In 1994, McDonald opened his own program, Triangle Residential Options for Substance Abusers (TROSA), in Durham, North Carolina, with an $18,000 community investment. He secured an abandoned elementary school that would serve as home base. TROSA maintains a free, long-term, residential, community-based approach to substance abuse. Based on a social entrepreneurial model, TROSA residents run a series of businesses that serve as on-the-job vocational training sites and help sustain the organization. TROSA’s business revenues and in-kind contributions secured by residents cover almost 90 percent of a $10 million budget. McDonald, 62, says the feeling among the program’s recovering addicts is: “Don’t give me handouts. Give me work.” In 2004, the city of Durham honored TROSA with a Golden Leaf Award for Community Appearance for renovating seven properties in one neighborhood. Annually, TROSA serves close to 700 substance abusers. According to McDonald, more than 90 percent of participants are still drug free one year after graduating from the program.