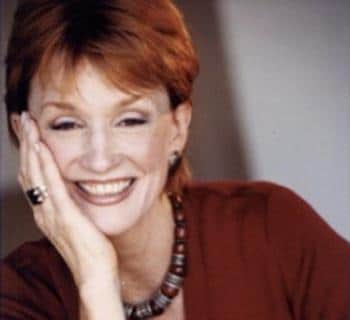 Supporting “creative activists” who use media to transform the world around them.

Kathy Eldon’s work was born out of loss. Her son, Dan, a photojournalist on assignment in Somalia, was stoned to death by an angry mob in 1993. He was just 22. As a teenager, Dan had helped support a Masai family and led a group of international teens to deliver funds for wells for Malawi refugees. After his death, Kathy Eldon, a journalist and film producer, published Dan’s personal journals in the book, The Journey Is the Destination, to show the “power of one.” Eldon saw that film and other media could foster social change. To honor her son’s memory, Eldon launched Creative Visions Foundation in 1998. It funds and supports “creative activists” who use media and the arts to draw attention to humanitarian, social and environmental issues and inspire positive change. The foundation has helped launch and support more than 40 projects and productions, including Video Volunteers, now the largest producer of community videos in India; The Name Campaign, which uses media to draw attention to the plight of child soldiers in Uganda, and the multi-award winning Abduction, a film about Japanese youth kidnapped into North Korea. “One of the largest challenges facing America is a growing population that is unaware of what’s going on in the world and – worse yet – is apathetic about the issues. We believe that if informed, Americans would wish to become involved in creating positive change.”