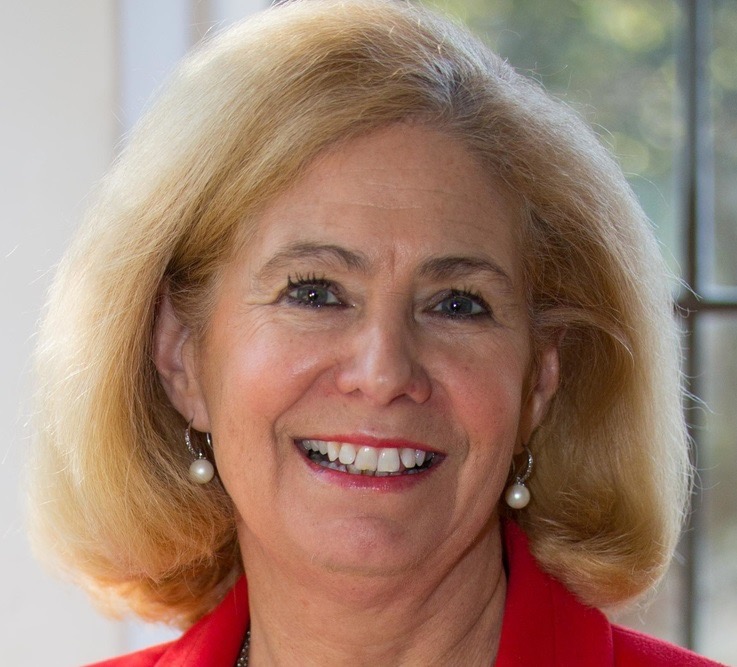 Hanson helps low-income schoolchildren use their summer vacations to catch up academically and prepare for college.

When her son was in high school, Kathryn Hanson, a chief marketing officer in Silicon Valley, was taken aback by statistics that showed his low-income classmates were rarely enrolled in advanced placement courses. Low-income and minority students have the lowest high school graduation rates in Santa Clara County, Calif., with only 70 percent of Latino students graduating from high school, and of those, only 26 percent have met the requirements to even apply to a public university.

“I researched the issues involving the achievement gap and talked to students, teachers and administrators about what could be done,” Hanson says.

After a six-month process of interviewing education experts and school officials in her free time, Hanson decided to quit her job and in 2007 launched ALearn, a partnership with California public school districts in Santa Clara and San Mateo counties that provides free intensive academic summer programs.

Four years later, the organization has served 1,600 students in 14 school districts. At one middle school, Latino students attend the Math Acceleration Program to get up to speed on prealgebra; a survey conducted by a Santa Clara University professor indicated the students are now more confident about their math skills after having taken the course.

The Catalyst to High School program helps entering students prepare for high school math and other college prep classes. At an East San Jose high school, students improve their algebra, geometry and study skills and learn about how to succeed in college. And the Zoomz program is a social network launched in 2009 for high school students and college students who are the first in their families to go to college.

Many argue the public school system is irreparable. Not Hanson. “I am by nature an optimist,” she says.