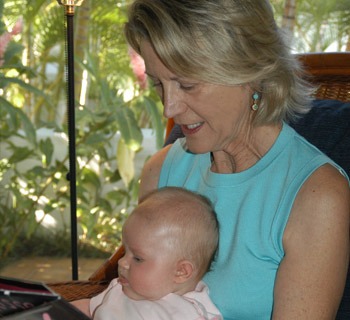 A former English teacher-turned-CEO, Judy Koch increased revenues at RSP Manufacturing Corporation from $6 million to $95 million in seven years. But Koch wanted to do more than raise dollars. She sought to give the company’s employees – 80 percent of whom were Hispanic – opportunities to help their children. The path: establish a library at the company to provide easy access to age-appropriate books. Employees embraced the program and, as they read to their children, their own language skills improved. After Koch sold RSP in 1997, she built on the library initiative. Koch’s current goal is to increase literacy through a self-sustaining social enterprise that will provide read-aloud workshops and build libraries in underserved communities throughout the world. To achieve that goal, she established the Bring Me A Book Foundation. The Foundation has served more than 480,000 families at more than 850 library installations in preschools, childcare centers, homeless shelters, clinics, hospitals, community centers, Boys and Girls Clubs, and businesses throughout the United States and in several countries. All libraries include new, multicultural and multilingual books. The Foundation also provides a “train the trainer” First Teachers Read Aloud program in English, Spanish, Vietnamese, Mandarin, and Cambodian.