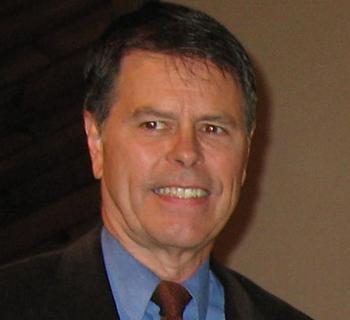 As he was moving his daughter into her college dormitory, John Barczyk realized it was the place he read about in the newspaper where a student had fallen to her death after a party. At 53, he decided to use his lifelong expertise in advertising to engage young people in a process that would raise their awareness of and sensitivity to the dangers of underage drinking. Barczyk combined the fun and excitement of film-making with a motivating challenge and co-founded Courageous Persuaders, where high school students compete in creating television commercials to warn middle school students about alcohol use. The winning commercials, as determined by middle school viewers, air on TV and their creators win scholarships and trophies. More than 10, 000 students in every state participated in the Courageous Persuaders competition in 2007 alone. Winners get TV coverage and are congratulated each year in a sponsored ad in USA Today. Last year, students exhibited an increase of nearly 30% in their sensitivity to the dangers of underage drinking after a single viewing of these commercials. “I realized that all of my life’s experiences and the skills I had acquired made me ideally suited to carry this idea forward. I knew what to do, where to go and how to do it.”