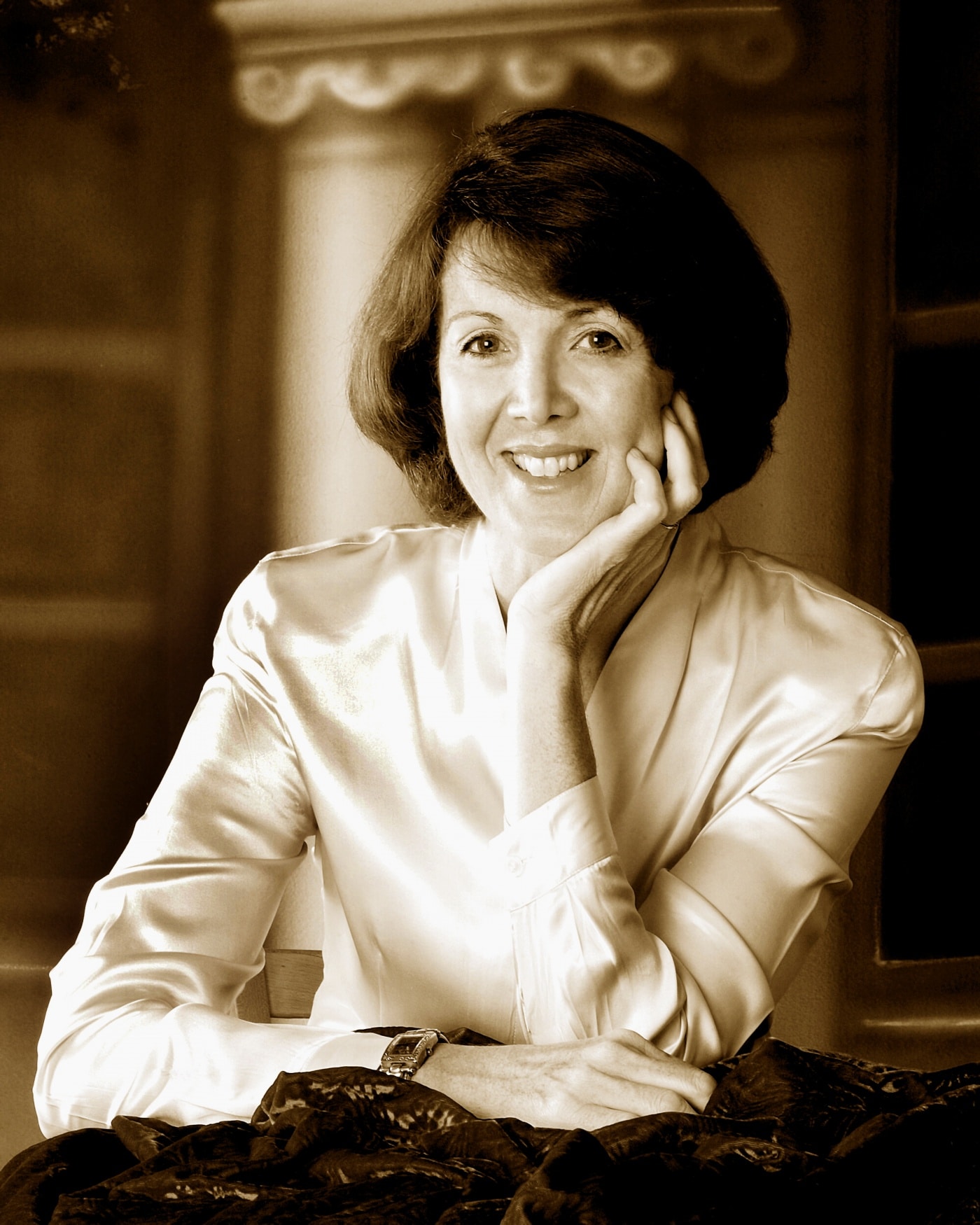 This cross-cultural trainer trains young women worldwide to take the lead on changing their societies for the better.

During the 25 years I lived in Africa and Asia with my husband, who was a diplomat in the U.S. foreign service , I tried to make a difference. I founded a cross-cultural training company in Taiwan, a volunteer organization for orphans in China and an international school in India. I also established a bomb relief fund after al Qaeda attacked the U.S. embassy in Nairobi – an experience that hit close to home, since my two small children and I were in the basement of the building when it collapsed. Luckily, we were not hurt, but many of our friends were killed.

In all my years overseas, however, I never focused on girls until my daughter turned 14 and began to transform from a confident, spunky kid into a teenager unsure of her abilities and potential. I had seen that happen in many nations to too many girls.

When we returned to Washington, D.C., in 2010, I was convinced that empowering young women to be change-makers in their own societies would be the best way to make a difference on this planet.

With two friends, I co- founded iLIVE2LEAD International , which hosts week-long International Leadership Summits for exceptional young women ages 15 to 23 . Since 2010, we have held ten workshops in the U.S., China, India, Kenya, Germany , France and Mexico , training a group of young women from 70 nations – and all walks of life.

Because I have three decades of experience as a cross-cultural trainer, I do a lot of the instruction myself. We teach skills essential to leadership: setting goals, project planning, social media, community organizing, presentation skills and fundraising. Each girl designs a project for her home nation – and then makes it happen during the next year. We support them through the process with one-on-one mentoring.

Past projects have included computer education for poor children, constructing a shelter for sex-trafficking victims and job-training for unemployed youth. The ripple effects of these projects reach thousands of people worldwide.

It’s been an amazing journey. Inspiring young women to be leaders who will make the planet better for everyone – including my daughter.