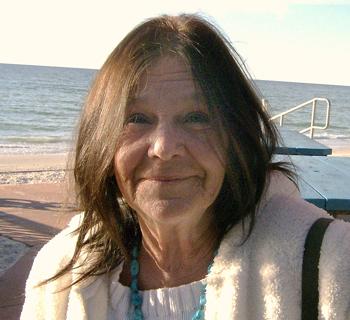 Seago educates residents of the Pacific Northwest about watershed protection and the critical role of citizen participation in helping government preserve the environment.

Seago believes that people – inspired to protect the land – can work alongside government to get results. She had a made a career in the hospitality industry, but found herself wanting more as she approached 50. So she got a masters degree in natural resource policy. As a University of Idaho Extension educator for a four-state region in the Pacific Northwest, Seago set out to educate and inspire residents to participate in watershed restoration and management. In 2002, local residents were surveyed to find out how they got information and found that they preferred television and Internet over weekend workshops. Based on the findings, she developed a broadcast education program portraying stories of real communities working together – despite varying interests and ideologies – to plan for the future needs of water. Each case study demonstrates how essential public-private partnerships are for “getting the work done on the ground,” Seago says. By utilizing video, Seago saves thousands of dollars in travel costs associated with holding workshops, so she can stretch her limited budget to reach more people. Six more programs in the series have been produced with another in production. In describing her work, Seago says “it is the most inspirational and fun thing I have ever had the pleasure to do.”