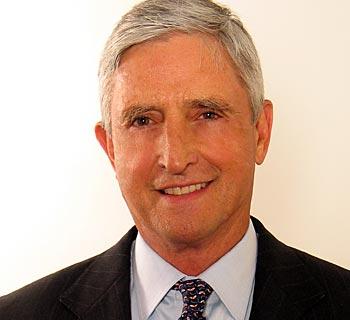 In 1995, J. McDonald Williams, then chair of a Texas-based real estate firm, founded the Foundation for Community Empowerment to help revitalize low-income neighborhoods in Dallas. Partnering with community and faith-based organizations and the public sector, the Foundation focuses on the primarily African American South Dallas/Fair Park neighborhoods. Improvements have been notable: a ten-fold increase in the number of affordable housing permits and in nonprofit homebuilding; a nearly 700 percent increase in the number of low-income three- and four-year-olds in language-rich preschool programs; and higher voter participation. The Foundation is also leading an initiative for the transformation of the Dallas public school system. A $200 million comprehensive revitalization has been launched in the Frazier neighborhood of Dallas, and plans are underway to replicate the Foundation’s model in other neighborhoods, including predominantly Hispanic communities. Now 64, Williams’s goal is to create a successful model of redevelopment that can be replicated throughout Southern Dallas and beyond.