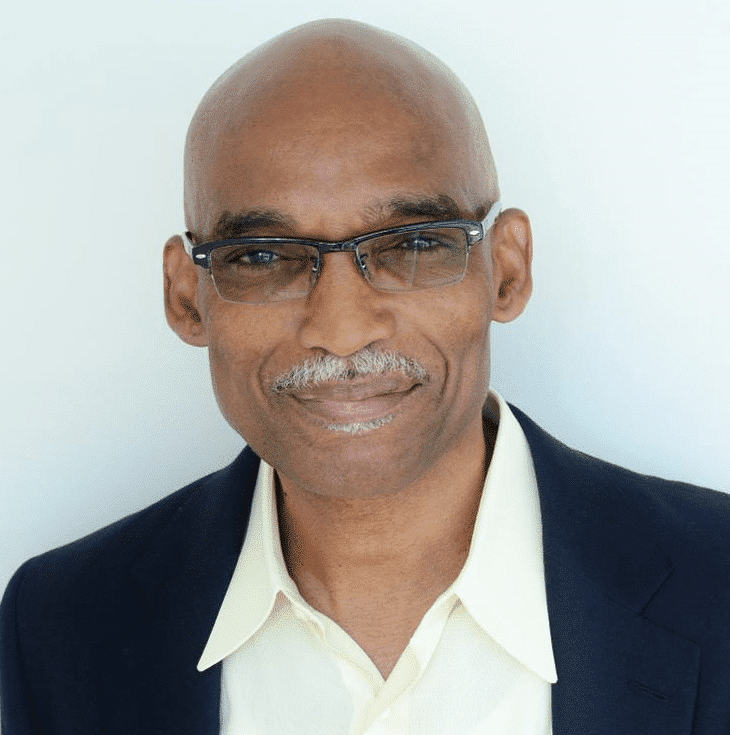 My background is in media sales and advertising, and I’ve had the opportunity to work with some great black media entrepreneurs. But too often, this country’s young black men are marginalized, vilified and demonized. I wanted to reimagine them as entrepreneurs with the potential to be not just viable business owners, but real change agents in their communities and role models to the next generation.

I first had the idea of an entrepreneurship boot camp for offenders and former gang members in Newark, NJ, back in 2006. I couldn’t get any traction on it, and put it on the shelf. After moving to Charlotte, I learned that the city ranks last among the top 50 U.S. markets in socioeconomic mobility. This galvanized me to action. By preparing young black men, including ex-offenders, to launch their own businesses, I believe we can have far more impact than traditional forms of job readiness or workforce training.

I reached out to the president of the Charlotte Urban League, and presented City Startup Labs as a collaborative effort. Then I had a chance to do a TEDx talk, which attracted the attention and support of the Rockefeller Foundation which enabled us to launch the pilot entrepreneurs academy in January 2014 with 24 students. Of that group, 17 completed the 15-week boot camp, and six moved on to the final pitch event. Four ventures that made it through the incubation stage are poised to launch. In January 2015, we began with a new cohort.

I’ve seen these young men suddenly wake up to possibilities they hadn’t imagined. We’re actually beginning to stimulate entrepreneurial innovation from within inner-city America. We’re a lone town crier now, but I want to make sure this idea catches on.

Up until this point in my life, I had been searching for a sense of purpose. So once I was really clear about what I wanted to do, and things started showing up that affirmed that, it was a pleasant surprise. I don’t get too inflated or deflated by anything anymore because I know that my life is unfolding the way it’s supposed to be.