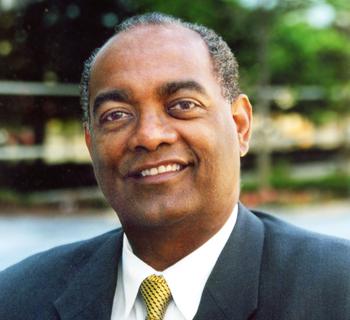 “My passion is building capacity in urban centers and creating an entrepreneurial community to help lead change from the bottom up,” explains Johnson, a former community newspaper owner. Returning to Kansas City, Missouri, after nearly 40 years and buying a 27-unit building on Benton Boulevard – a historic boulevard that experienced significant blight – Johnson quickly became more than just a property owner. As neighbors expressed frustration with the state of their community, Johnson decided to turn anger into action. He launched the Benton Boulevard Beautification Leadership Team, or B3, as a broad-based, public/private, community-driven partnership to turn the boulevard around. By organizing community action teams to clean up and beautify Benton Boulevard, the teams have improved the attractiveness of the area; increased participation of church attendees and residents; improved property values; and decreased criminal activity. The idea is spreading. What started with one corridor has now moved to surrounding neighborhoods along Benton Boulevard. More than 50 volunteers and property owners have helped plant flowers, vegetable gardens and nearly 100 trees along the corridor. Now, Johnson is focusing on bringing the idea of neighborhood beautification as an avenue for social change within distressed communities citywide.