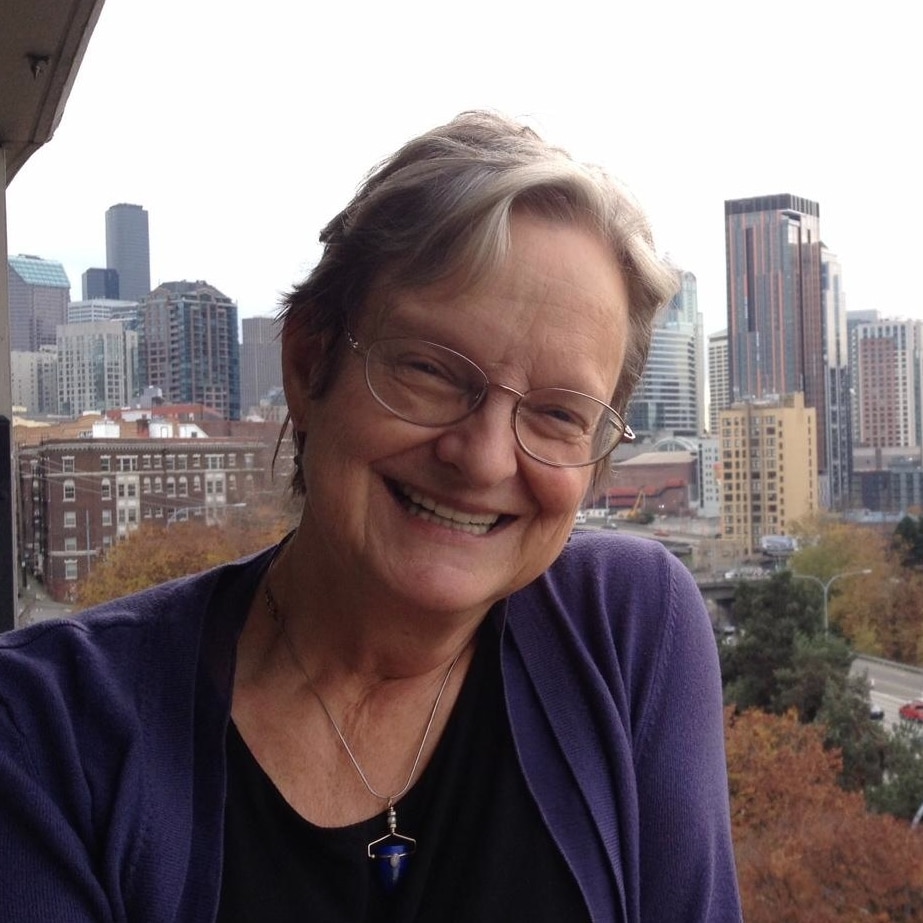 McHugh used her MacArthur “genius grant” for poetry to launch an organization that funds all-expense-paid vacations for caregivers.

In 2011, the godson of well-known poet Heather McHugh welcomed his daughter to the world. The girl was severely disabled, and required constant support and therapy. Abandoning their expat careers in Cambodia, he and his wife returned to the U.S. Their situation was difficult but not unique. In the U.S. more than 30 million informal and family caregivers are the sole source of care for the disabled or chronically ill.

Filled with admiration by the young couple’s devotion to their daughter, McHugh also worried they would never get a break, at the cost of their own health. From years of writerly retreats in beautiful settings, she knew taking a vacation was key to recharging.

“I suddenly felt it indulgent to be using my knowledge and resources for the benefit only of my luckier self and friends, when there were so many people for decades doing such thankless, invisible labors without reward,” says McHugh, the author of 13 books and the 2009 recipient of a MacArthur Fellowship—aka “the genius grant”—worth $500,000.

That’s why in 2012 she used the award money to launch an encore career by founding CAREGIFTED, a Seattle-based organization to provide all-expense-paid vacations for caregivers. Since then, CAREGIFTED has sent 13 caregivers to Maine, California and Vancouver Island, B.C. By 2015 McHugh hopes that number will rise to 50 caregivers. A documentary filmmaker is recording their experiences.

“Caregivers spare family and society the sorrows and costs of full-time institutionalizations at the price of their own freedom. We owe them a break,” she says of her encore calling. “Too long unseen and unsung, these heroes have much to teach about love.”