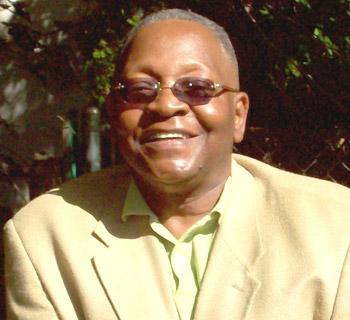 For Haywood Fennell, Sr. 66, the turn-around came a little over 12 years ago. The former Vietnam Era vet had been in and out of jails and prisons, on and off drugs. After his final stay at a VA detox facility Fennell resided in a homeless shelter for 18 months and began to write his first play, which he produced while living at the shelter entitled, “Harlem Renaissance Revisited with a Boston Flavor.’ The play’s cast includes community leaders and elected officials working with youth as a generational cast in a play that talks about not giving up, triumphs over adversity. He has gone on to found the Oscar Micheaux Theater program and has collaborated with other community-based youth theater programs stage his productions and theirs for nine straight years. Haywood is now developing a literacy enhancement pilot project that can be replicated to spark and interest in reading and writing a well as to assist in abating the spiraling literacy plunge. He wrote and self-published “Coota and the Magic Quilt” that has been read by over 3,000 youth and educators and more recently translated into Spanish. He self-published the second book, in a planned Coota Trilogy entitled “Coota and the Challenge”. Both books deal with the growing up experiences and dynamics of a young African American boy in the inner City of Boston.