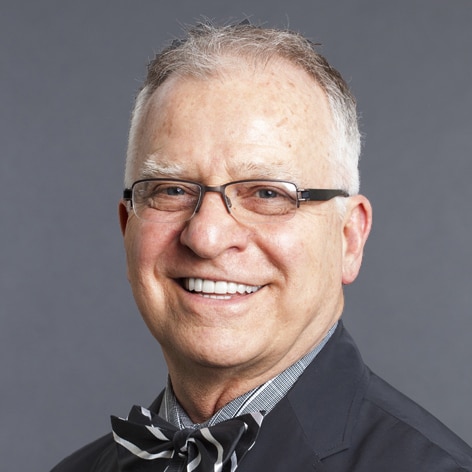 In 2001, I found myself near the top of the mountain that was the vertically integrated health care system for which I worked. I was successful, well-compensated, respected, and influential.

So why was I only really happy for a couple of hours a week?

Those hours were spent working on a small project to increase the number and quality of HIV-prevention programs for LGBT youth throughout Wisconsin. I loved the work ? the project seemed to feed me. As I had recently formed a board of directors for a new center I had developed, I thought I could use a similar process to think through my own next steps, so I formed a board for myself ? in other words, I convened a group to think with me about me. I enlisted six friends and colleagues who, over six months, listened to my ramblings about what excited me, what I appreciated about my current work and what seemed incomplete for me.

My childhood would never have predicted my success. I was raised poor in a central city neighborhood. At 18, I took entrance exams for a university just 10 miles from my home, but a million miles from my experience. I wanted to declare a psychology major, but was told by an influential professor that I couldn?t become a psychologist because I am gay. I became a high school teacher instead. It wasn?t until years later that I eventually became a licensed psychologist and a health care administrator, even teaching at the same university where I first encountered that professor?s discrimination.

Each advance seemed to be a departure from the limits placed on me by poverty and discrimination. I really liked that I had won. But my ?board of directors? helped me see why it just didn?t feel like I had, except for that few hours a week where I led LGBT youth work.

In 2002, I announced my departure from my employer, and at 54, opened Diverse and Resilient, an LGBT public health organization, to eliminate health disparities for LGBT people and allow them to thrive with satisfying lives in safe, supportive communities. Nearly one-fourth of the staff of Diverse and Resilient are former program participants, three starting their relationship with us as adolescents. Almost all have earned college degrees and are on a trajectory of change.

We collaborate with 20 agencies to deliver evidence-based prevention programs on HIV, tobacco, alcoholism, intimate partner violence and STDs to 8,000 LGBT youth and adults every year. We conduct 1,500 HIV tests annually. One of our most innovative programs is Acceptance Journeys, a social marketing campaign that reduces anti-gay stigma among Milwaukee?s black and Latino communities. Reaching 165,000 people annually, the campaign (which includes radio, TV, and print media) has contributed to a 20 percent decrease in new HIV cases since 2010.

I have begun planning the next phase of my encore journey ? expanding my work combatting racism and discrimination, and helping to develop a new generation of LGBT leaders.

I am again asking myself what makes my heart sing.