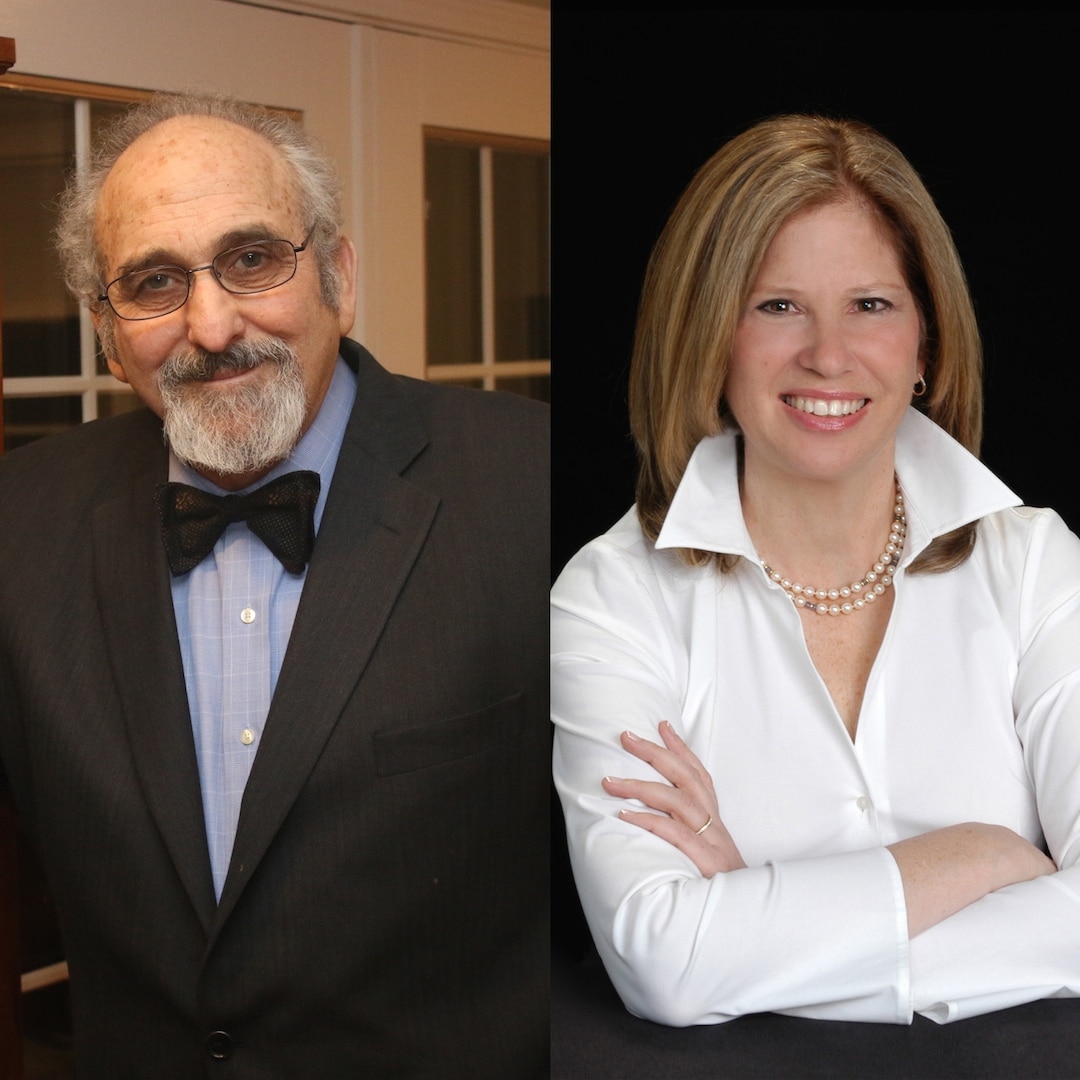 Nancy, a lawyer and former faculty member at Harvard’s Kennedy School, and Eric, a professor of social work at Syracuse University, share a four-decade friendship. Both have created encore roles – for Nancy, returning to work after raising her family, and for Eric, channeling his early political activism into the social-policy sphere, focusing on Social Security. Their joint experience and established professional alliance gave rise to a national organization and coalition to preserve and expand Social Security.

Their encore evolutions have been gradual, they say, guided by their early mentors. People like Robert Ball, Wilbur Cohen, and many others proved that late-life activism is one way of giving back – and pressing forward.

To counter well-financed campaigns to undermine and undo Social Security, Nancy and Eric created Social Security Works (SSW) and the Strengthen Social Security Coalition (SSSC), including over 350 organizations – think tanks, unions and groups focused on the rights of women, people with disabilities, the older population, people of color, low-income Americans, veterans, ‘Netroots’ organizations, and others. Together, the coalition they formed represents over 50,000,000 Americans who have been mobilized to sign petitions, write and call Congress – and vote.

Starting in 2010, SSW and SSSC have shaped the policy debate, developing education materials, creating media and legislative strategies, training grassroots leaders and bringing together academics and policy experts. Together with allies in Congress, they forestalled benefit cuts – and promoted the idea that Social Security is a solution. Expanding it could help address a number of challenges, including the looming retirement income crisis, the economic insufficiency many retirees experience, related financial pressures on family caregivers and income inequality.

Eric and Nancy are using their encores to reinforce the essential human values that underpin Social Security – the responsibility to care for others; the value of hard work and fair rewards; dignity; the common good; and a fundamental understanding that we are all connected. “With the SSSC’s broad-based, diverse coalition, we are no longer on the defensive, but instead, advancing the cause. It’s been a sea change,” Eric said. Key to that future is mentoring a number of talented staffers in their 20s and 30s – the next generation of Social Security’s protectors. Eric aims to move the political agenda further as a Congressman; he’s taken a leave from SSW and SSSC to run for office in 2016.

Just as their mentors devoted their “old-age” years to protecting and advancing Social Security, Nancy and Eric are inspired to do likewise. “We are heightening our advocacy with the passage of time – for the sake of our children, grandchildren and all the generations that follow,” said Nancy. “This is our passion, our encore and our legacy.”