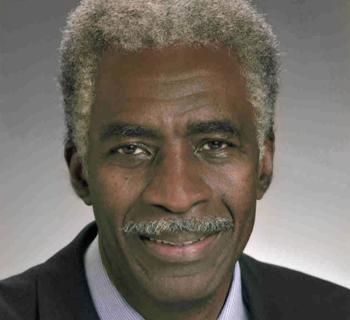 Preserving the culture of the Gullah-Geechee people of South Carolina.

Emory Campbell was a microbiologist by training but saw himself first as a Gullah, a descendant of West Africans brought to the Carolina islands by the British in the early 1700s as slave labor. The Gullahs’ physical isolation resulted in a unique culture, including a language known as Gullah-Geechee. When coastal resort development threatened the Gullah cultural heritage around Hilton Head Island, Campbell founded a for-profit ecotourism business to educate visitors about the indigenous way of life. Campbell realized that promoting the arts and crafts he had known since childhood could preserve them against encroaching modernization and development while also encouraging new skills. In 2002, when Campbell was 62, he and his family founded Gullah Heritage Trail Tours to educate tourists about the Gullah language and culture and promote indigenous crafts and artists. In 2005, President Bush signed legislation designating the Gullah-Geechee Heritage Corridor between Wilmington, NC and Jacksonville, FL. The legislation created a 15-member commission, to which Campbell was appointed, to define strategies for promoting and preserving Gullah cultural assets. Campbell’s work has inspired restaurants, tours, and celebrations throughout the corridor, building pride among the Gullah-Geechee people.  “I am committed to using the second half of my life helping to preserve Gullah cultural heritage.”