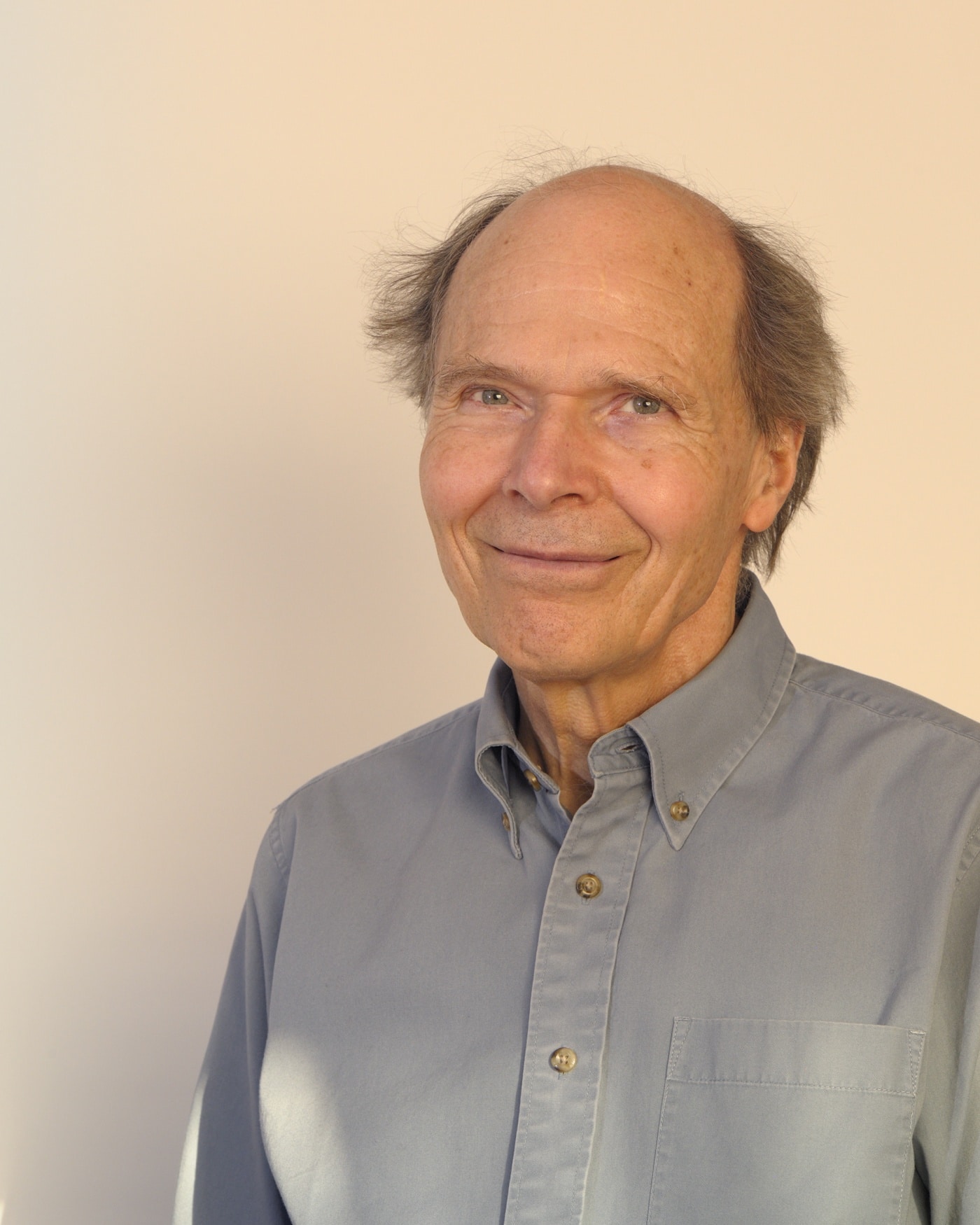 He aims to stanch the flow of violence and trauma in the Democratic Republic of Congo by bringing mobile health clinics to war zones.

I’m a psychoanalyst and photographer. For years, I’ve advocated incorporating mental health care into humanitarian work. My nonprofit Cameras Without Borders has used photography as a therapeutic tool to help more than 500 people in northern Uganda and South Sudan process the perverse violence they experienced during decades of conflict.

But it wasn’t until 2011, when I started fieldwork in the war-ravaged Democratic Republic of Congo (DRC), that I realized that the phenomenal violence and genocidal warfare I witnessed was an expression of severe trauma as well as its cause.

I knew I would meet people with severe injuries or infections from sexual atrocities or torture. But I didn’t anticipate the sheer scale of human suffering. Six million have died in the eastern DRC in the past 20 years, and millions more are physically and emotionally scarred.

This violence happens in cycles. Traumatized people brutalize others. I deal with this epidemic of trauma as a public-health issue.

In 2013, I launched a pilot program called the Mobile Clinic Trauma Management Program to bring comprehensive trauma management to three rural areas of the eastern DRC, where violence rages and medical care is scarce. The idea is to stop the transmission of trauma across communities and generations.

During its first year, the Mobile Clinic has provided medical and psychological treatment to more than 1,000 survivors of war-related sexual atrocities and torture. We also provide seed money to communities for vocational training projects, including an agricultural project, soap-producing project and a furniture-making facility.

Through these enterprises we hope to reintegrate trauma victims into their communities – rape victims and child soldiers are among the routinely ostracized – and increase economic development.

I am under no illusion that one project can resolve the humanitarian nightmare of the Congolese people. My encore path isn’t something I consciously chose. It was a call I answered to go out into the world and engage with survivors.