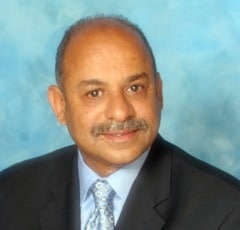 When Dwight Tillery was mayor of Cincinnati in the early 1990s, he often attended funerals of residents or visited people who were sick. A few years later, Tillery began reading about health disparities.

“When I became aware of the extreme difference between the health status of the majority populations versus the minority populations, my whole interest in civil rights for the last 40 years or so seemed to sharpen,” he says.

Through a variety of initiatives – including The Do Right! campaign to prevent obesity and the Annual Health Expo, which provides free health screenings and information to thousands of attendees – his organization has encouraged more than 300,000 people to take preventive health measures, adopt new behaviors, spread the word about healthy choices and get screened for various diseases.