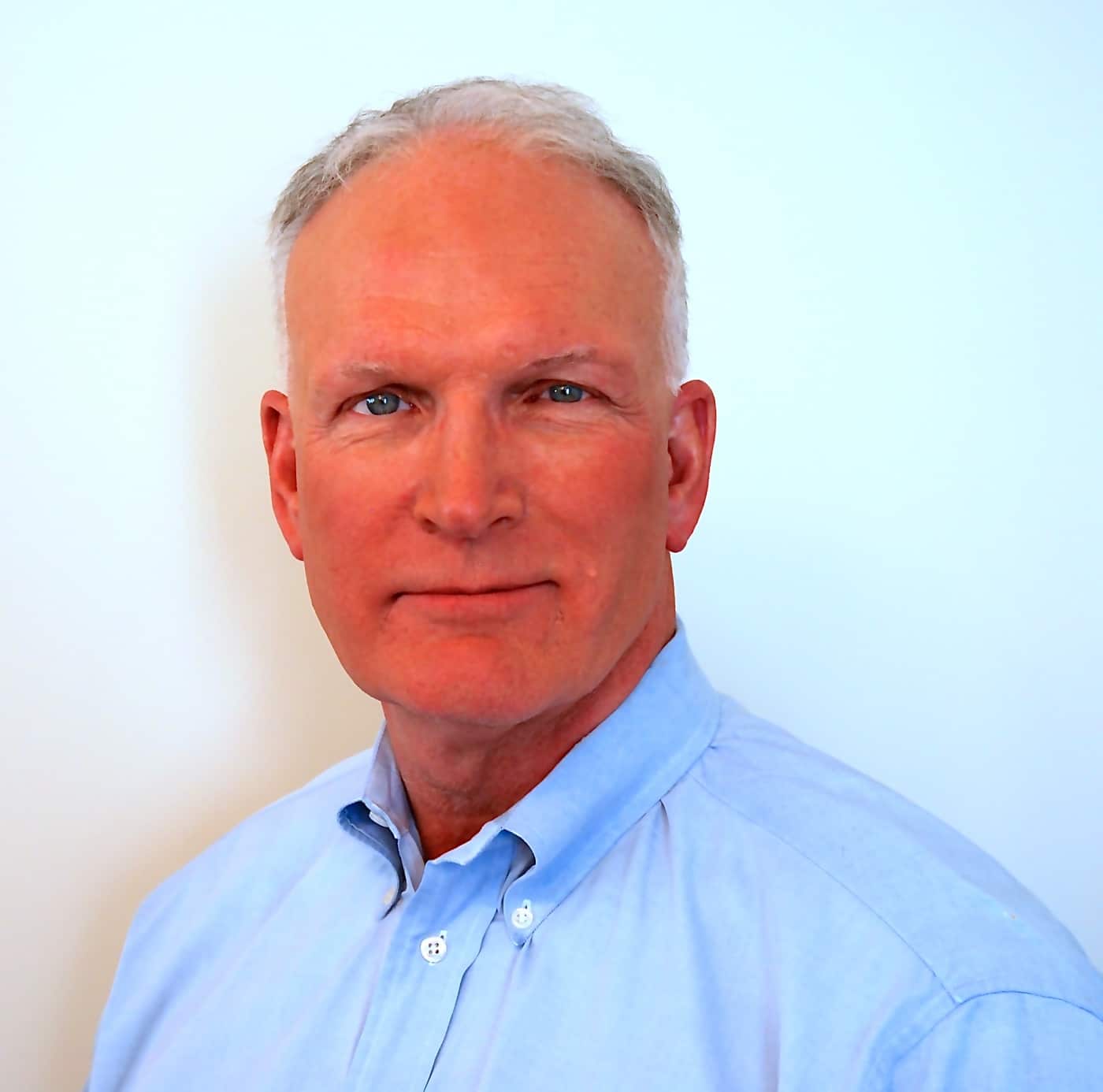 My life really began after 50. I was a hard-core trial lawyer for 22 years. Through a gradual inner awakening, I realized that my calling was not in the courtroom. As a result, in 2000, exactly two weeks after my 50th birthday, I left a successful trial practice in a major law firm to become a peacemaker.

In 2009, my colleague Laurel Kaufer received a request from an inmate in the most dangerous women’s prison in the world. She immediately called me, read the letter aloud and asked what I thought. Without hesitation, I said, ‘If this is for real, we should do it.’

The inmate wanted a professional mediator to teach mediation skills to a group of 100 women serving life without parole at the former Valley State Prison for Women in Chowchilla, Calif. The goal was to reduce the daily violence and conflict in the prison caused by gang members.

Her request resonated deeply with me.

Since becoming a lawyer turned peacemaker, despite mediating over 1,000 intense human conflicts, I have continued to face ridicule, skepticism and even outright hostility from my peers. Our culture views peacemaking as weak. I saw this as an opportunity to prove the naysayers wrong. If I could teach murderers to be peacemakers, who could deny the power of mediation’

That’s when Prison of Peace began. Since 2009, Laurel and I have taught mediation techniques to more than 100 inmates in three California prisons. Our 12-week curriculum uses neuroscience to cultivate empathy, problem-solving and leadership skills used in conflict intervention. Inmates who were emotionally shut down learn to open up and develop deep connections with others.

Prison authorities tell us the program has reduced the number of violent incidents. As the program has grown, more than 6,500 inmates have been involved in hundreds of mediated disputes, quelling the potential for violent conflict. Killers have become positive role models. Some inmates have gone on to more advanced mediation instruction, and 15 have become trainers themselves.

The inmates we have trained have done horrible things to others. But they have also had horrible things done to them. As one inmate told us: ‘Hopefully, society will be better off because I taught another inmate to make a choice for peace rather than violence.’