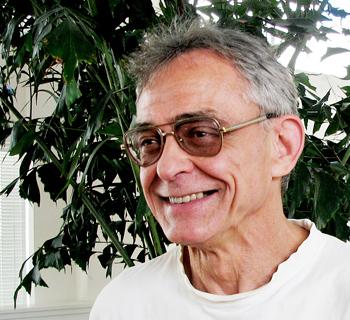 Sims connects grocery stores, restaurants, and consumers with salmon and other seafood raised and harvested in an environmentally friendly, sustainable fashion.

“If you don’t like the news, then go out and make some of your own. That’s what I vowed to do,” explains Sims, who left his job with a large seafood company to found an enterprise focused exclusively on artisan and sustainable seafood – CleanFish. His epiphany came after seeing a movie detailing the dangers to the ocean and to consumer health from over-fishing and from practices used by industrial-scale operations. Feeling remorse for being – as he saw it – part of the problem, Sims decided to be part of the solution. He ignored warnings from his former colleagues that he could never get a new company off the ground and founded the business with his partner, Tim O’Shea. They built CleanFish to yield a positive return on financial, social, and natural capital. Sims cold-called every fish dealer he knew and drove sustainably produced fish to local restaurants from the backseat of his car to create a base of suppliers and customers. The formula is simple: Support fisheries where wild fish are harvested responsibly; connect them with educated consumers; and build a new market of supply and demand based on sustainability. CleanFish’s annual sales have grown from $3 million in 2006 to $17 million in 2009.