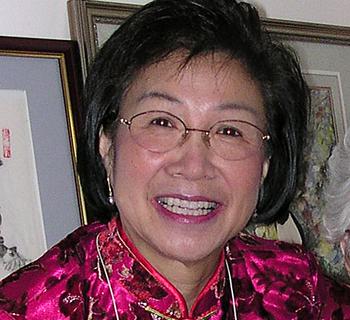 Chia-Chia Chien, a first-generation immigrant, worked for years in her native Taiwan and later in Northern California in the field of mental health. She became alarmed at the many cases of depression, anxiety and suicide she saw among older Chinese-American women in her area. In 2001, she established the Culture to Culture Foundation to help prevent and treat their disorders. As the first bilingual and bicultural Asian mental health clinician at a mental health clinic in Berkeley, Chien understood that older Chinese women, who are revered in their home culture, often feel isolated and depressed in the United States as their families adopt new lives. They have the highest suicide rate among U.S. women over 65. Chien formed the Culture to Culture Foundation and organized Chinese-American mental health professionals into the Chinese-American Mental Health Network. They set up meetings, Chinese-American Senior Centers and community hotlines to educate the Asian public about depression, anxiety, bipolar disease and schizophrenia, letting them know what help is available and how to resist Asian cultural stigma against mental illness. In the last five years, Chien’s Chinese-American senior centers have served more than 600 immigrated older adults, and the numbers are growing. Chien raised $270,000 in scholarships for 50 bilingual mental health students and has set up more than fifty mental health seminars for Bay Area participants. “One generation plants a seed, and the following generation enjoys the shade.”