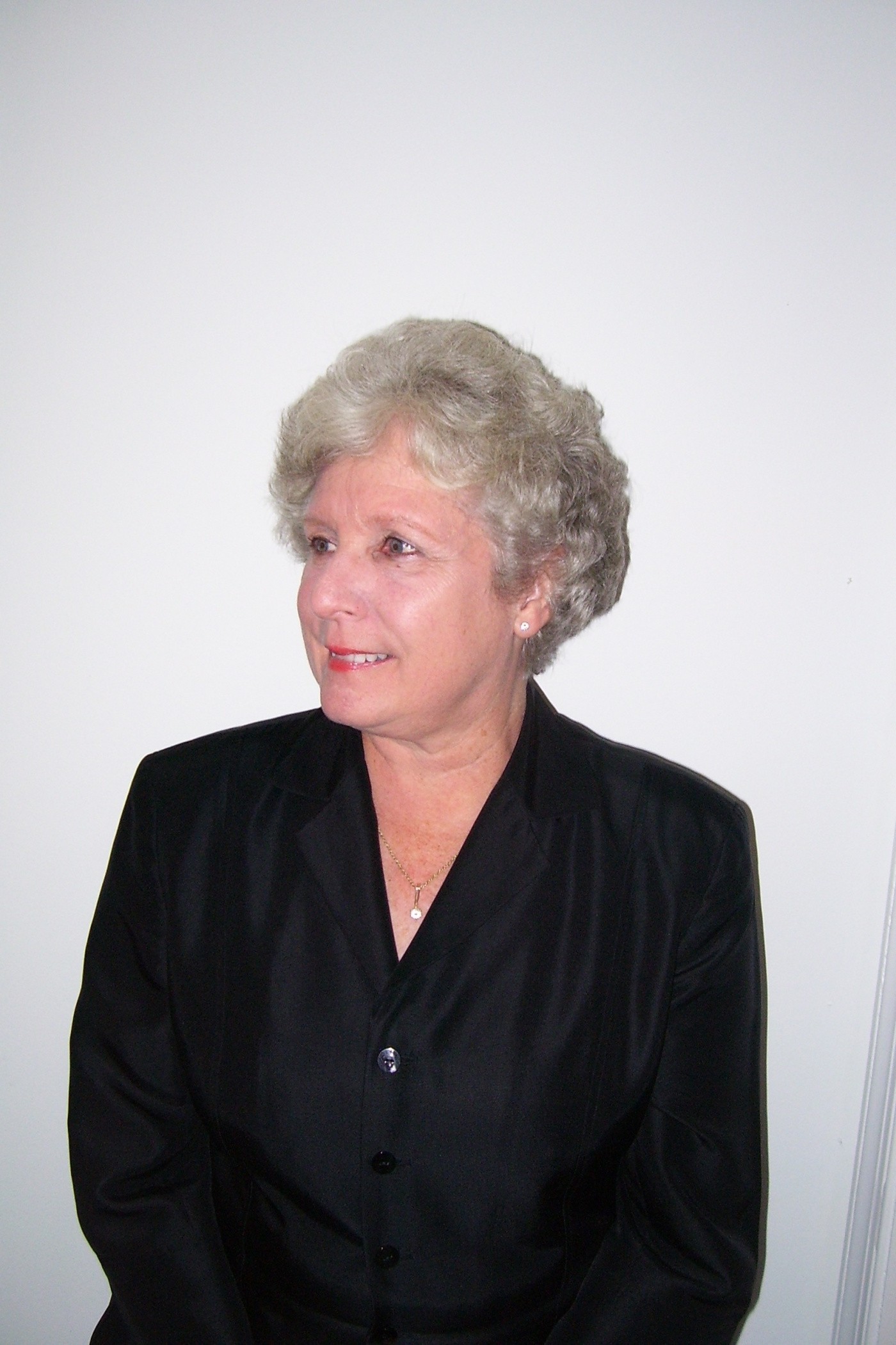 This injury epidemiologist teaches communities how to more safely use opioid pain medication and how to recognize and reverse an opioid overdose.

As an injury epidemiologist in North Carolina, I’ve spent my career studying how people get hurt. In 2002, while reviewing routine injury data, I made a disturbing discovery: Fatal overdoses from prescription pain medicine were dramatically increasing across the state.

At the time, I was the state’s injury epidemiologist and was able to influence policy by successfully spearheading a task force to prevent deaths from drug overdoses and pushing for a prescription monitoring program. And yet I felt ineffective. I wanted to be out in the field saving lives, not counting dead bodies in the data.

In July 2007, at age 60, I retired, and a month later I joined a team in Wilkes County to co-found Project Lazarus, the first drug-overdose prevention program in the country to engage medical care and mental-health providers, the public, substance abusers, law enforcement and harm-reduction advocates to work together to reduce deaths from drug overdoses. In just four years, Project Lazarus reduced the overdose mortality rate in Wilkes County, once the third highest of any county in the U.S., by 69 percent. By 2012, Project Lazarus expanded to all 100 counties in the state.

And yet 1,000 North Carolina residents continue to die from preventable drug overdoses every year. Ten thousand have died since 2000. I needed to refocus my efforts on the most important aspect of drug overdose prevention – saving lives after someone takes too many drugs.

So I joined a second program, the North Carolina Harm Reduction Coalition, to push for the use of naloxone, the antidote to opioid-induced respiratory depression that results in fatal overdoses. Its use is on the rise across the U.S., with more doctors prescribing it and more police officers and emergency medical workers carrying it in case they respond to an overdose call. I teach community workshops and dispense overdose reversal kits to parents and spouses who fear for the lives of those they love. I’ve shown inmates in the Durham County jail who may continue to use after they are released how to use naloxone.

Teaching people how to reverse an overdose saves lives. If we don’t save their lives, all our other efforts to prevent overdoses – education, counseling, rehab, law enforcement – won’t matter, because people won’t be around to get the message. It has become my mission to remind all overdose-prevention programs of that.