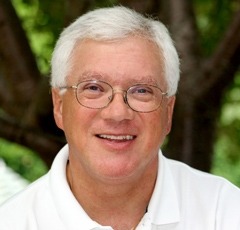 “At Noah’s Children, we can step in and provide direction,” says Bob Archuleta. “We tell them hospice is not about giving up on life. It is about making the absolute most out of the life one has left.”

As part of Noah’s Children interdisciplinary team, Archuleta makes home visits to talk with the children and their parents about needs, fears, expectations and hopes. When children die, Archuleta remains available; he journeys with parents every step of the way. Archuleta prefers to have children referred to Richmond, Va.-based Noah’s Children at the time of their life-threatening diagnoses, rather than in their last days, to allow time to prepare families for the emotional, spiritual and social aspects of the dying process.

In the 13 years of Noah’s Children, Archuleta has cared for hundreds of dying children and their families and has devoted hundreds of hours educating health care professionals, developing volunteer support and fundraising to benefit sick children.