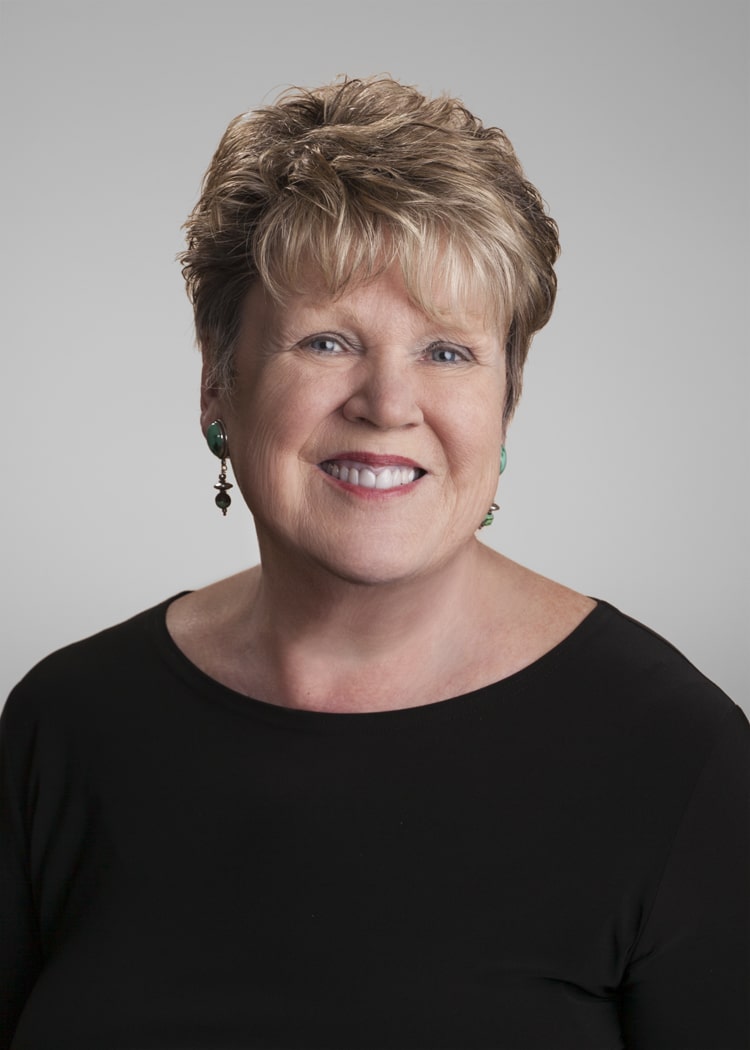 She teaches problem-solving and grant writing to rural and urban youth so they can create their own solutions to community problems.

In 2001, my husband and I moved to Houston from Ohio, where I had spent 10 years running a nonprofit labor management organization. I grew its annual budget from $25,000 to $500,000, including raising $1 million to build a rural elementary school science center and school-based community technology center.

But in Houston, I couldn’t find a job in my field or a place where I could work with youth. After many failed attempts, I launched my own consulting business, offering workshops, coaching, and grantwriting services to organizations addressing social problems nationwide. Since then, I’ve trained more than 6,000 nonprofit leaders and assembled a team of grantwriters and students that has won more than $450 million in grants for social good.

In 2002, my father died. I began to visit my mother more frequently in my hometown of San Pierre, Indiana, population 156. As we sat every Sunday in the church of our little farm community, I realized I needed to turn my focus to rural America, once the backbone of our economy but now a place where poverty rules.

In 2004 my mother, age 79, and I, age 55, co-founded the nonprofit Center for Rural Outreach and Public Services, Inc. (CROPS), which aims to alleviate poverty through local capacity building. We began in San Pierre, where we organized local youth and teen volunteers from Toledo to upgrade the park and recreational facilities, improve town signage and renovate the former Lions Club building.

Today, these programs benefit nine socioeconomically diverse schools in six states. Our teen participants have generated more than $100,000 in funding to solve critical community problems affecting more than 60,000 people, including meth use in rural areas, coastline degradation, school bullying, teen pregnancy and academic failure in math and science, among others.

My mom has since passed away but left me with her sprit to finish our work – and to pass on the lessons I learned growing up on our small family farm, where my childhood chores included gathering eggs, shoveling manure and harvesting crops. Each day I am reminded of the importance of hard work, community values and intergenerational relationships that were once the strength of rural America.