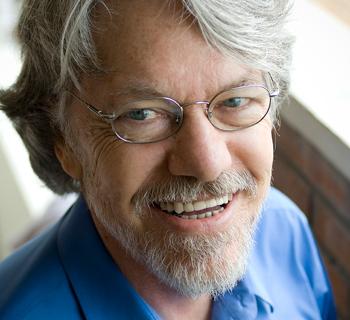 In 2000, Allen Andersson, then chairman of Paperboy Ventures, sold his company and launched the Riecken Foundation to use a quintessentially democratic institution – a library – to bring prosperity and opportunity to Central Americans. He was 53. In countries with no public library tradition and where free Internet access is a radical notion, the foundation has built 61 lending libraries where community involvement ensures success. Local leaders organize a governing board, find land for the library, win a commitment (usually from municipal governments) to pay librarian salaries and line up donors to cover operating expenses. The foundation, in turn, builds the library, provides books, computers and free internet access; trains librarians and library boards; and supports intensive programming. Most libraries are nestled in villages facing extreme poverty and defined by the World Bank as living on less than one dollar a day. Every week, 11,000 unique visitors enter a Riecken library. For most, it’s the only access to free internet in their community. The libraries have inspired Central Americans to launch public service initiatives, master new technologies, take part in the growth of their own communities and increase transparency of public institutions. The foundation’s urban library, in a poor and violent neighborhood of Tegucigalpa, is just the second public library in the city of one million and its only lending library with internet access. “Although this opportunity took me by surprise, it has made my sixties the happiest years of my life.”