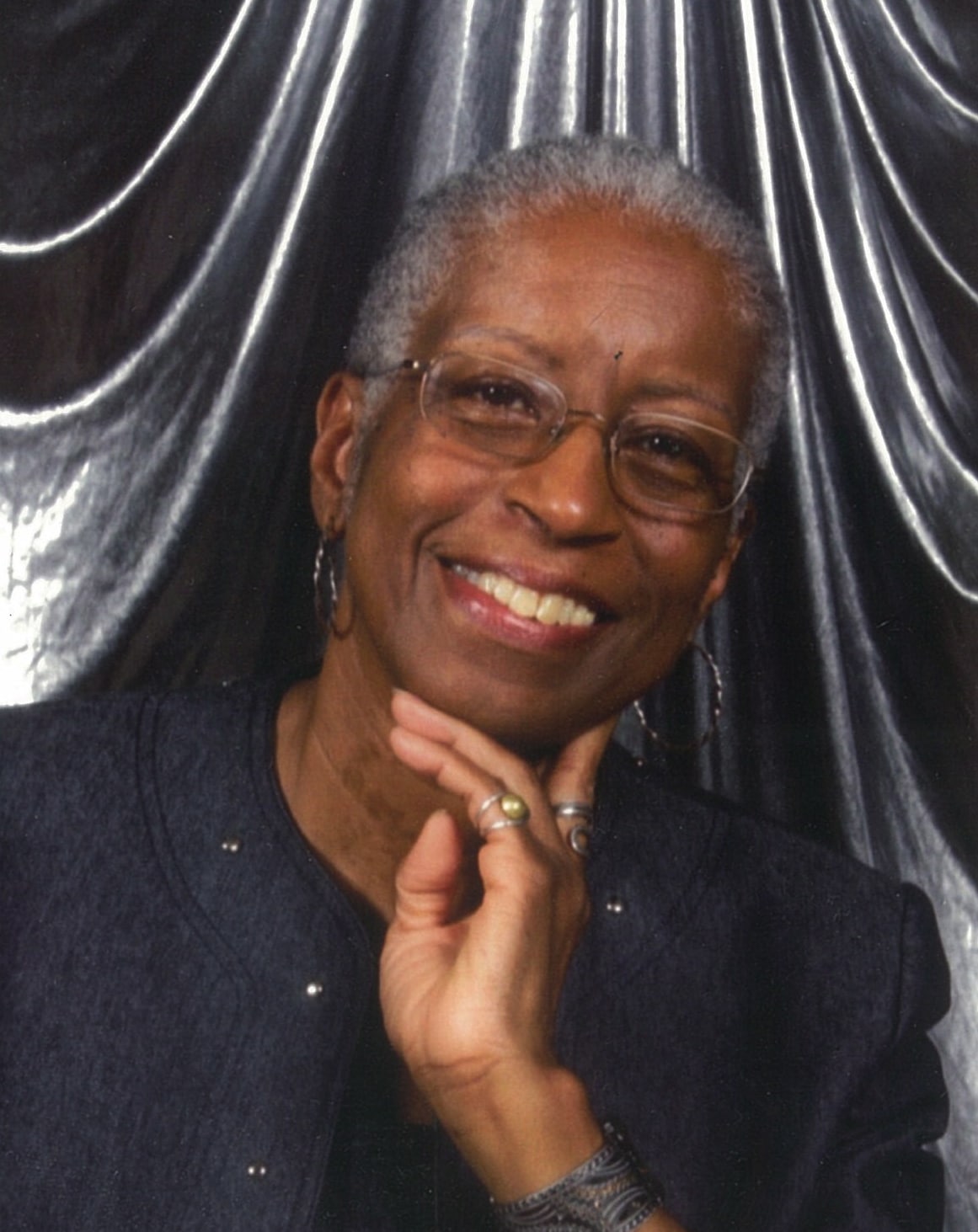 Alice Graham was a professor at Hood Theological Seminary in North Carolina when Hurricane Katrina slammed the Gulf Coast in 2005. With media attention riveted on New Orleans, she was surprised when a colleague told her about severe devastation on the Mississippi coast. She was called to act. In her eagerness to help victims of the storm, she broke a promise she had made to herself more than 50 years earlier, when Emmett Till, a black male teen accused of flirting with a white woman, was murdered in Mississippi. She swore she’d never set foot in the state.

She thought her mission in Mississippi would be temporary, but soon felt a calling to continue her work there. In 2009, Graham became executive director of Interfaith Partnerships (formerly Mississippi Coast Interfaith Disaster Task Force). Formed in 1980 as a short-term resource for people after Hurricane Frederick, the task force played a major role in coordinating the huge response of government agencies, faith-based groups and a million volunteers when Katrina hit.

“Hurricane Katrina altered the trajectory of my life. I moved from North Carolina to the Mississippi Coast to contribute my education, training and experience as a pastoral counselor to disaster recovery,” Graham says of her encore career.

Today, Graham has added dramatically to the task force’s menu of educational opportunities, including a mental health initiative, anti-bullying resources for communities and schools, and new trainings on cultural competency for emergency personnel. Graham also created a system of Congregation Disaster Coordinators to act as bridges among myriad services – practical, emotional, medical, spiritual – that disaster victims need. The number of coordinators has grown nearly four-fold in the last two years. “I have tremendous gratitude for the opportunity to use my gifts and talents for work that is making a difference in so many lives,” she says.