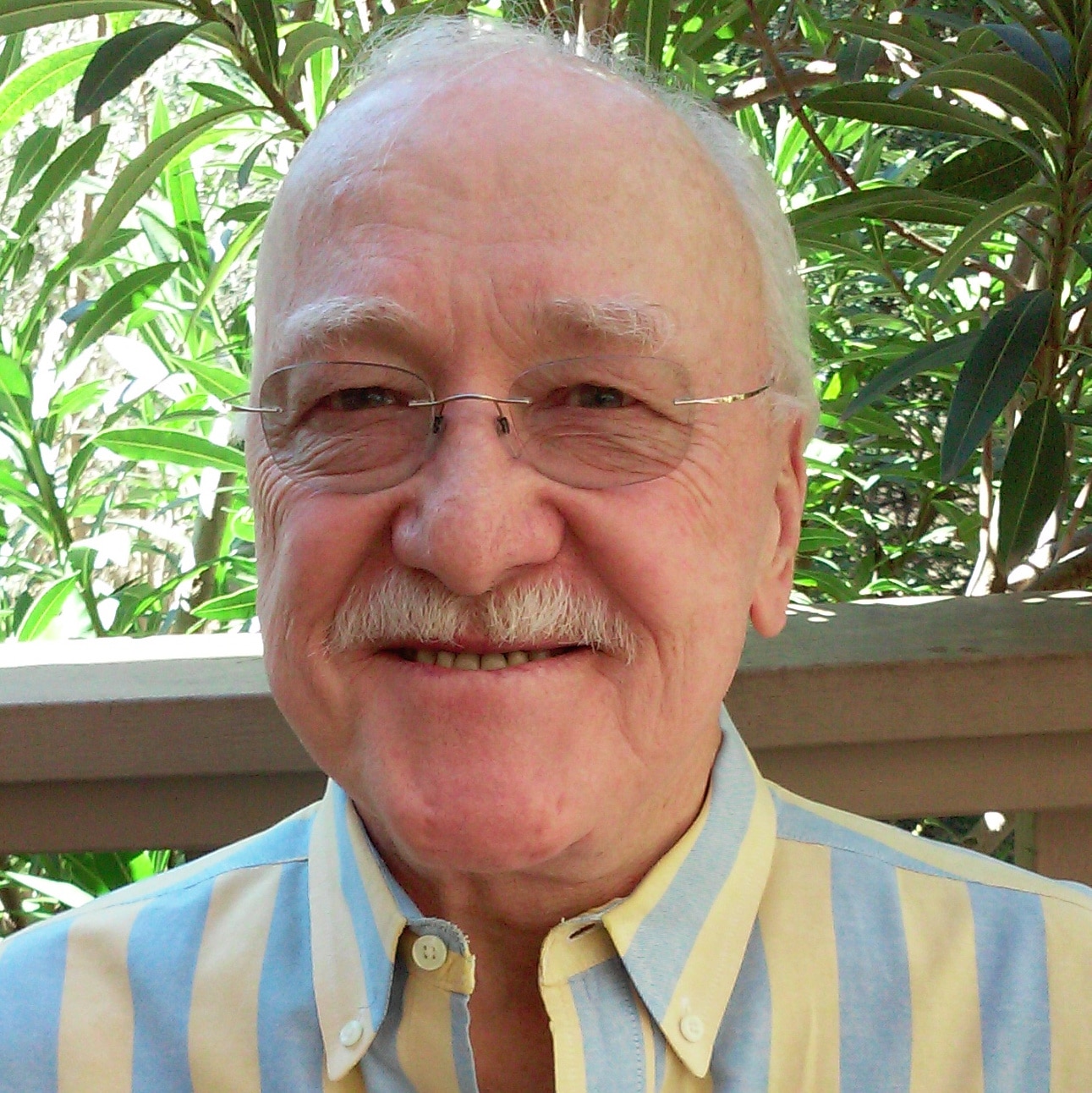 In April 1999, with 34 years’ experience in juvenile and criminal justice, I attended a conference in Miami, Florida, where along with others, I watched live coverage of the Columbine High School shootings. Two students, Eric Harris and Dylan Klebold, killed 18 people and wounded 15 more. Planning for my encore career started that day. In the wake of Columbine, no organization anywhere aimed to conduct delinquency and violence prevention with at-risk disciplinary youth in the public schools.

After a full career working with adjudicated delinquents and convicted criminals, I understood the need for a prevention initiative. Teenagers can make impulsive decisions. They fail to consider the consequences of their actions and can act out of uncontrolled anger and aggression, with little empathy. I knew that school disciplinary systems often function as the gateway “pipeline to prison”; youth with school discipline issues can become involved with the juvenile justice system and, in time, the criminal justice system.

We aim to stop that pipeline to prison process before it starts, with structured, social-cognitive skills training, including anger management, social skills, empathy skills and character development. The nonprofit I established, the Council on At-Risk Youth (CARY), reaches young people who have gotten into trouble at school but are not yet in the criminal/juvenile justice system. All CARY participants live in poverty. Three in four live with a single parent; half have family members in jail, prison, on probation or on parole.

Our kids are the highest-risk students in the Austin (Texas) public schools. We use a nationally-recognized, evidence-based program to teach kids how to express and redirect their aggression. Our highly trained staff collaborate with schools and local leaders. Youth are referred to CARY by their schools but participate voluntarily. They like it enough to have renamed the program “PeaceRox.”

These prevention efforts are exponentially less costly than juvenile and criminal justice programs; I am prepared to step up my advocacy for public policy that will promote replication of the CARY model and build statewide and national strategies to advocate for at-risk youth.