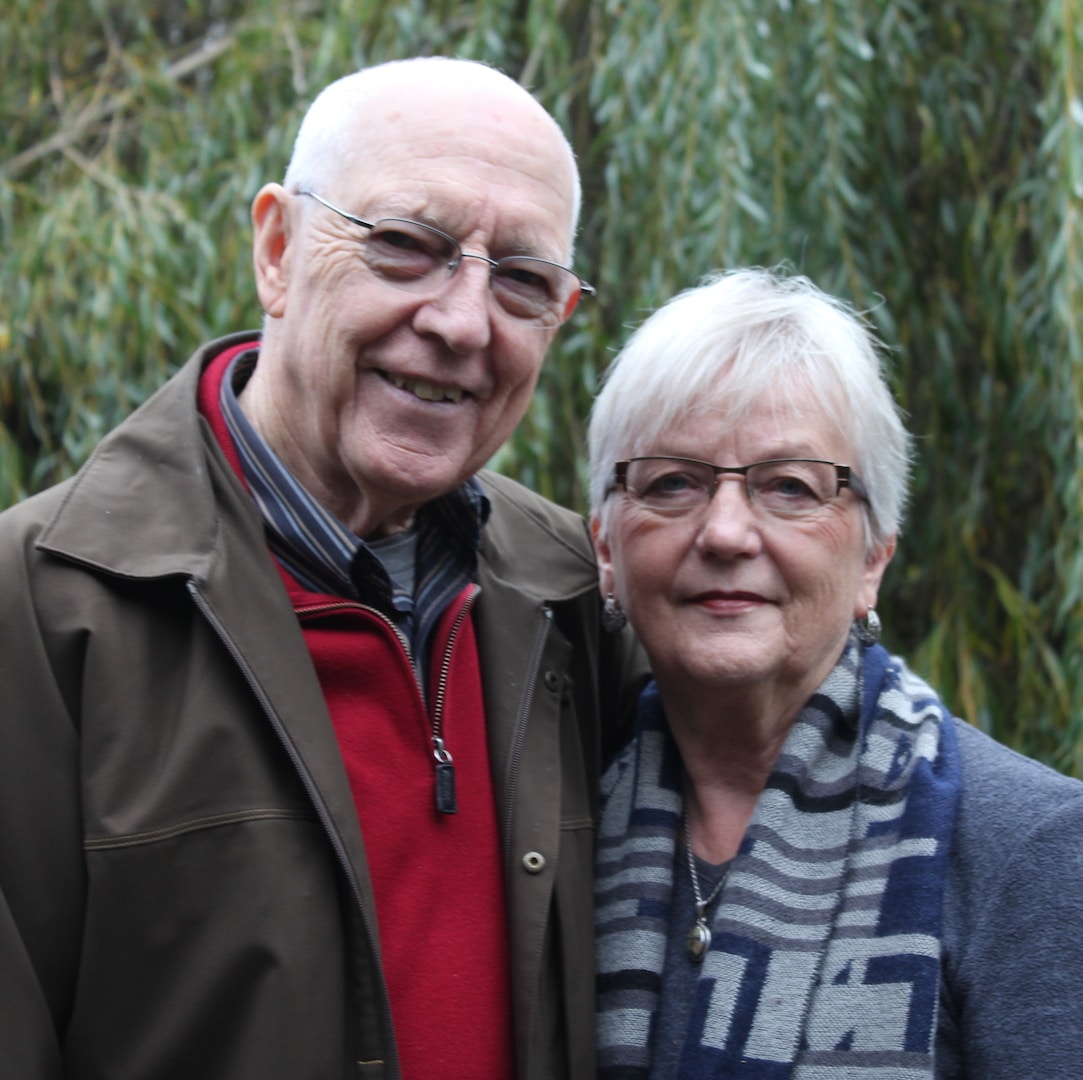 A retired couple transforms a coffee plantation to provide health care and education for more than 20,000 rural PNG residents.

In 1999, we loaned money to a group of young, aspiring, well-educated New Guineans to establish a coffee plantation management business. When the business failed a decade later, we stepped in as owners and managing directors.

As retirees, this was an ideal project. Larry grew up on a farm and loved it. As for me, I had successfully raised five intelligent, strong-willed children so I was a tough manager, which helped me run the plantation. I knew how to deal with nepotism, lax work ethics and culturally accepted thievery. And it turns out, I’m a good salesman, too!

But we soon saw that the people living and working on or near our plantation lacked basic health care. Education was substandard. Most adults could neither read nor write; their drinking water came from the river where they laundered their clothes, watered their pigs and relieved their bodies. They used pit latrines and the high water table allowed the waste from the latrines to run right into the ditches and down to the river. Domestic violence was common.

We decided to make the plantation a “social business,” turning it into a platform from which we could help the people who lived in its economic umbrella.

In 2009, tapping into Larry’s background as an orthopedic surgeon, we built a medical clinic on the plantation, which today has up to 17,000 patient visits a year and includes a birthing center, HIV/AIDS screenings and immunizations of over 5,000 children a year, with all expenses paid by the plantation.

We believe God called us to be productive in our fourth quarter of life, so after the clinic, we moved on to providing books for schools, expanding women’s literacy classes and partnering with Rotary Foundation on a WASH project (clean water, sanitation and health education) designed to impact up to 30,000 rural people. We even began hiring more women at the plantation, a shocking innovation in patriarchal, tribal cultures.

In May 2014, I organized local women in a march against domestic violence. There were similar marches in the three big cities of PNG, but we were the only rural village represented. When hundreds of our PNG daughters, sisters and dear friends stood tall and marched bravely down the dirt, pothole-peppered rural road, we felt pride, love and a responsibility for them.

If you had asked us when we were 40 what we would be doing in our 70s, this would have never entered our minds. There was no template. I have been held up at gunpoint. Larry has been chased by people who were bribed to put him in jail. We’ve used up our retirement funds so retiring isn’t an option.

But we’ve had a great life for which we are so grateful. We have nothing to lose. Local mothers go out of their way to hug us and give us food from their gardens. Our own children are educated with families of their own. We are willing to fail and that has made us courageous.